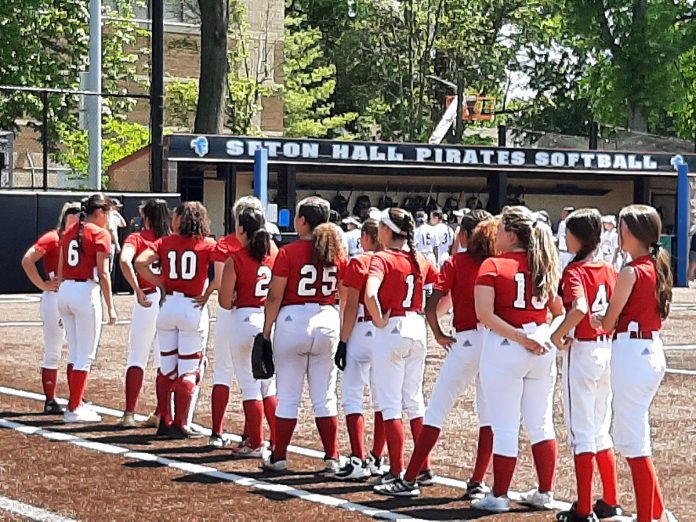 Weehawken High School’s softball team fell a bit short on Saturday of making school history.  The Lady Indians lost to Crayton by a 5-1 score, failing to become the school’s first ever, female State Champlons in any sport.  The young squad finished the year 27-4, a record nobody could have imagined when scrimmages began at the start of the season.

The team, led by coach Raquel Roder, featured three freshmen, two sophomores and a junior and plenty of first year, varsity players.  The majority of the team will be back 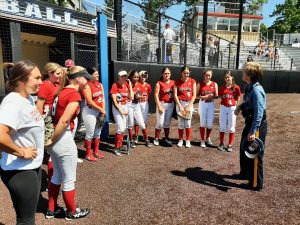 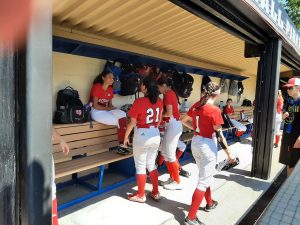 next season, so good things are expected.  About 75 residents of Weehawken, including Mayor Richard Turner, Councilman Robert Sosa, Township Manager Gio Ahmad and others, including parents and friends, were in attendance at Seton Hall University in South Orange to cheer on the Lady Indians. Coach Roder couldn’t have been more proud of her team. 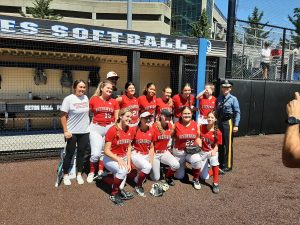 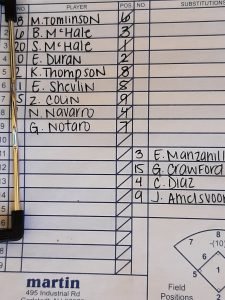 So, while Saturday was a disappointment, the season was a huge success and something every player and the coaching staff should be proud of.  The team certainly made Weehawken proud!!!