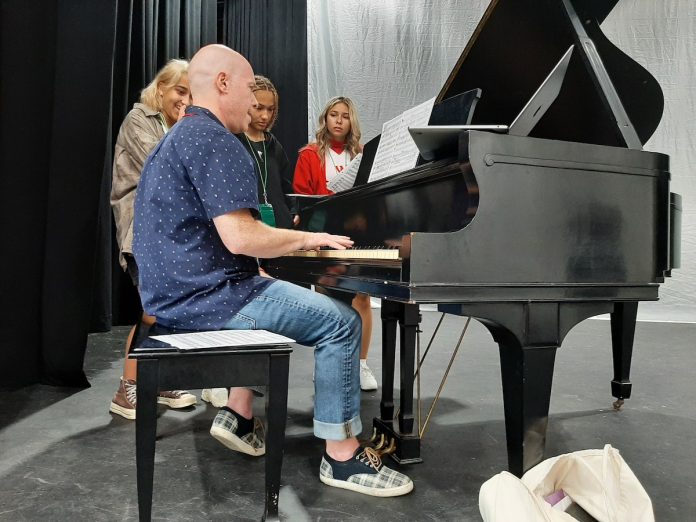 The Weehawken High School Theater Department kicks off the new year with its opening night concert this Monday, September 19 at 7 pm.  The concert is the official start of the Theater Department’s season.  According to Superintendent of Schools Eric Crespo, “The concert not only promotes our extra curricular theater season but our outstanding curricular program.

Monday’s concert is free and open to the public.  It will feature professional performers from Broadway, along with seniors from the High School. 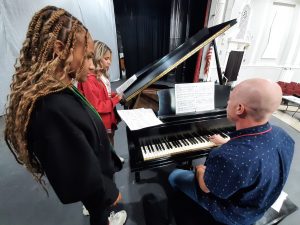 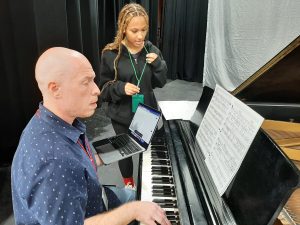 Throughout the school year the District brings in professionals for classes.  According to Theater Director J. Solomon and Superintendent Crespo, Clay Rice-Thompson from Moulin Rouge most recently did a master class and upcoming is a Hamilton Dance class scheduled for the fall with a member of the broadway company.

The seniors in the Theater Department program will join the professionals on stage, performing a song from Little Shop of Horrors, during Monday’s finale.