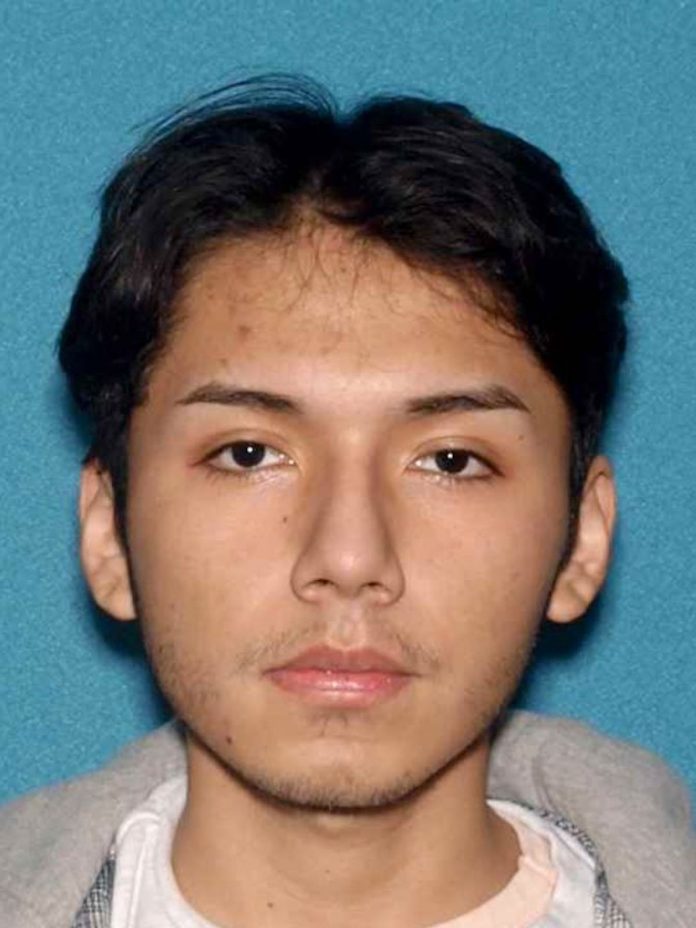 The Hudson County Prosecutor’s Office Homicide Unit and Hudson County Regional SWAT Team arrested a 22-year-old Weehawken man in connection with the death of his 24-year-old girlfriend on Saturday, June 19, 2021.

Joseph Palacios was arrested just before 10 p.m. after he barricaded himself in an apartment of a family member at 112 33rd Street in Union City threatening to harm himself.

On Saturday, June 19, 2021 at approximately 6:00 PM the Weehawken Police Department responded medical emergency at 561 Hudson Ave, apartment #1, Weehawken. Upon entry, officers discovered a female, later identified as Michelle Paola Castillo Siguencia, in an apparent lifeless condition in the bathroom. She was pronounced deceased at 6:48 p.m. The cause and manner of death are pending the findings of the Regional Medical Examiner.

While Weehawken Police were on the scene, they received reports the Palacios, the suspect in the crime, had barricaded himself in an apartment of a family member in Union City. The Hudson County Regional SWAT team was activated, made entry to the home and Palacios was taken into custody and transported to the Jersey City Medical Center for self-inflicted wounds.