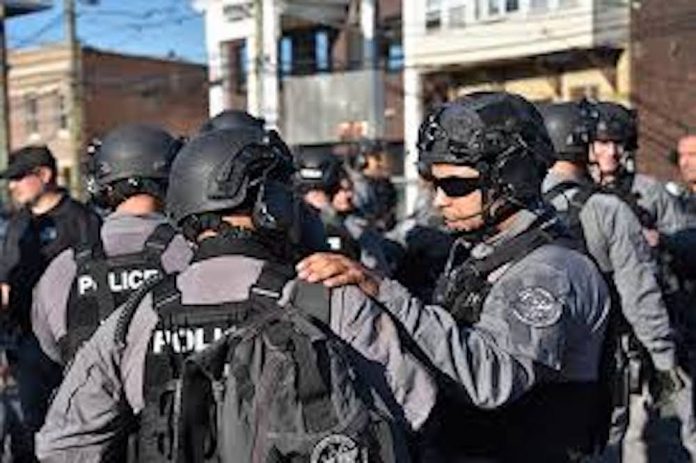 The general public may not have seen anything, but this week the Weehawken Police Department conducted important, active shooter drill training.  The Township and the Police Department have long been ahead of the curve when it comes to school safety and security according to Mayor Richard Turner, who stated, “The security measures we have taken along with the drills run by our police department have made our school system one of the safest in New Jersey.”

The Mayor continued by saying we all know what our country has experienced the past several years, with the mass shootings that have taken place at schools, shopping malls and churches.  That’s why the Township and Weehawken’s Administration take so much pride in staying on top of the latest security measures, equipment and training.

This week, the Police Department held active shooter drills at the Theodore Roosevelt School.  While the community may have seen some increased police presence outside of the school over the past five says, there was no impact to local traffic, as all of the drills occurred inside of the school building.

Mayor Turner stated, “These drills will better prepare all our officers during a real emergency.  The goals of these drills are to improve our ability to protect students. Drills allow us to evaluate and improve our emergency crisis plans and our response skills.”