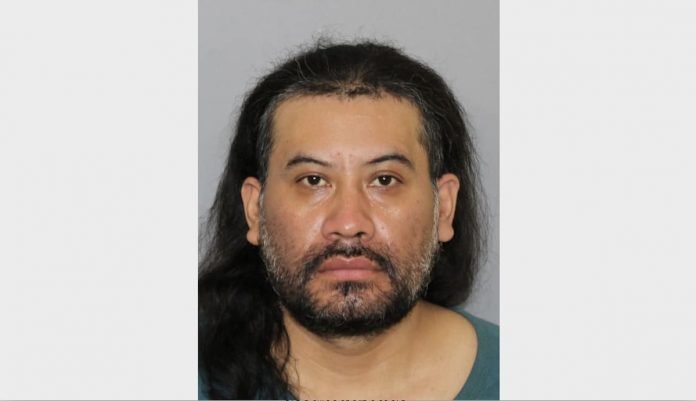 Hudson County Prosecutor Esther Suarez has released the following information:
The Hudson County Prosecutor’s Office Special Victims Unit arrested Jose Del Pilar, age 38, of West New York, on charges he sexually assaulted a 13-year-old girl who was known to him.
Del Pilar was arrested on Wednesday, January 20, 2021, just after 5 pm, at the West New York Police Station on 60th Street.
Del Pilar is charged with Sexual Assault in violation N.J.S.A. 2C:14-2C(4), a crime of the second degree; Endangering the Welfare of a Child in violation of N.J.S.A. 2C:24-4A(1), a crime of the third degree; and Criminal Sexual Contact in violation of N.J.S.A. 2C:14-3B, a crime of the fourth degree.
On Wednesday, January 20, 2021, the West New York Police Department contacted the Hudson County Special Victims Unit about an alleged sexual assault of a 13-year-old girl by an adult male family friend, later identified as Jose Del Pilar. The alleged sexual assault occurred in a private residence in West New York earlier this month.
Prosecutor Suarez credited the Hudson County Prosecutor’s Office Special Victims Unit and the West New York Police Department for the investigation and arrest.
The above charges are merely accusations and the defendant is presumed innocent until proven guilty. R.P.C.3.6(b)(6).