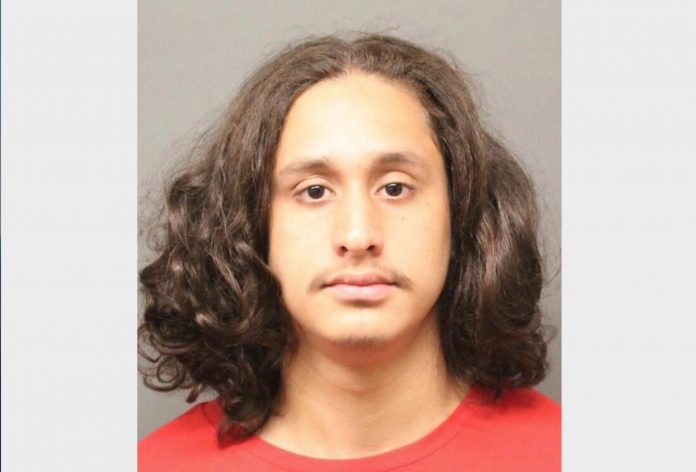 On Thursday, March 26, 2021, detectives from the Bergen County Prosecutor’s Office Financial Crimes Unit received information from the Moonachie Police Department regarding ISAAC MARTINEZ aka EDUARDO MARTINEZ and the unauthorized taking of fashion accessories and retail merchandise from a multinational fashion holding company, with a stock and distribution center located in Bergen County. The investigation revealed that, while acting in his capacity as a warehouse employee, ISAAC MARTINEZ had conspired to divert in excess of $300,000 worth of products through a fraudulent shipping scheme using the creation of shipping labels with delivery addresses affiliated with ISAAC MARTINEZ.

On Wednesday, June 23, 2021, ISAAC MARTINEZ was arrested and charged with one count of second-degree Conspiracy to commit theft by deception, N.J.S.A. 2C:5-2a(2)/2C:20-4. MARTINEZ is scheduled for a first appearance in Central Judicial Processing Court in Hackensack, New Jersey on July 7, 2021.

Prosecutor Musella states that the charge is merely an accusation and that the defendant is presumed innocent unless and until proven guilty beyond a reasonable doubt.