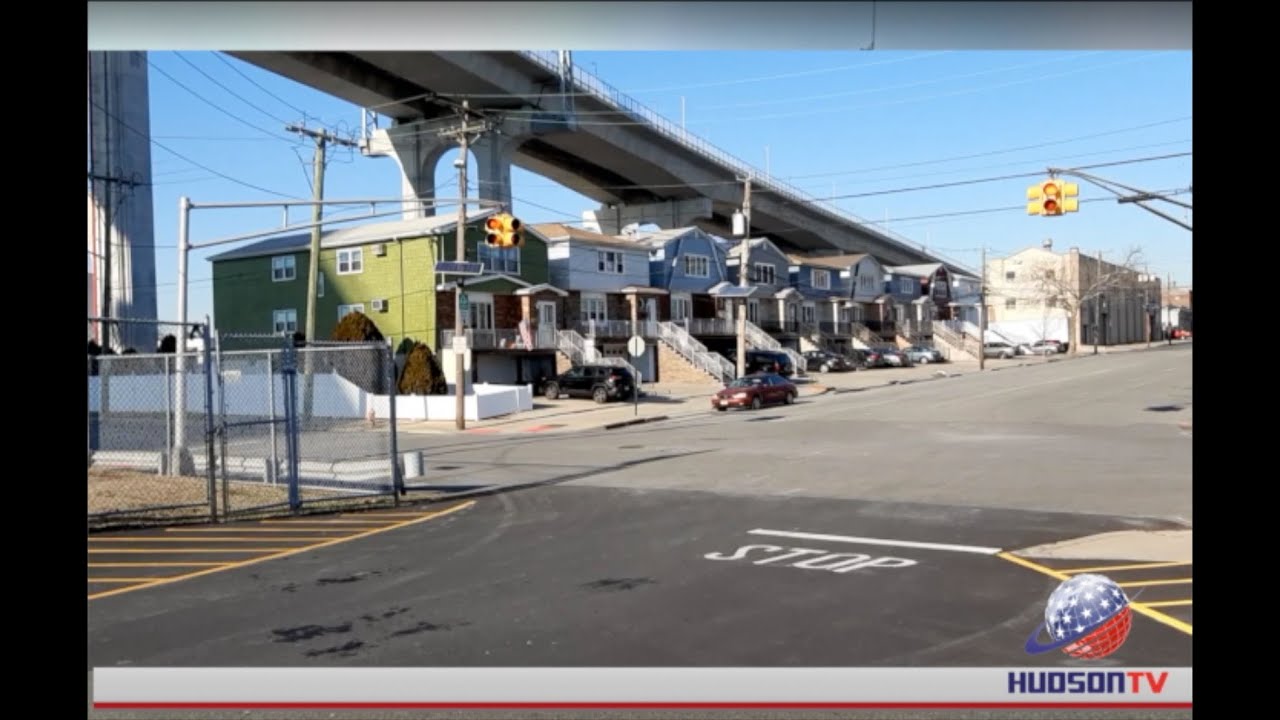 When the “Bayonne Bridge Raise The Roadway Project” negatively impacted approximately 130 homes during its multi-year construction, Mayor Jimmy Davis instructed then-city Tax AssessorJoe Nichols to temporarily reduce those property values by 20%. This occurred in 2016, with a promise to restore the original property values, and subsequent tax payments, once the construction was completed. As we hear from Hudson TV reporter Jeff Henig, the reduced payments afforded these homeowners is still in place, and that has a former City Council candidate wondering why residents across the city are still making up the slack and digging deeper into their pockets..

It should be noted that an OPRA request made by Peter Franco (see below) was answered on November 15, 2019 by Christina LaGatta from the Bayonne Law Department.  It shows, that among those property owners given tax breaks issued on January 1, 2016, is City Council President Sharon Nadrowski.

Letter to the Editor from Sudhan Thomas: Mayor Fulop is wrong...