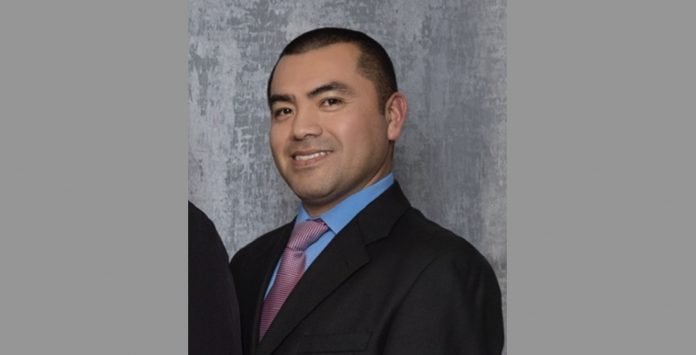 West New York Commissioner Cosmo Cirillo has announced that Walter Lopez will be joining the West New York Forward Team as a candidate for the upcoming election.

Commissioner Cirillo added: “He and his high school sweetheart, Michelle, are proud graduates of Memorial High School. Mrs. Lopez is an educator that broke the glass ceiling as the First Elected Female Commissioner in Town History. Walter would also make history as the first Salvadoran American to become a WNY Commissioner. Their three children have attended our public school system and have participated in various Recreation activities while growing up here.”

In response to the announcement, Lopez said that he is excited about the opportunity to join the West New York Forward Team and is looking forward to being a candidate for the upcoming election.