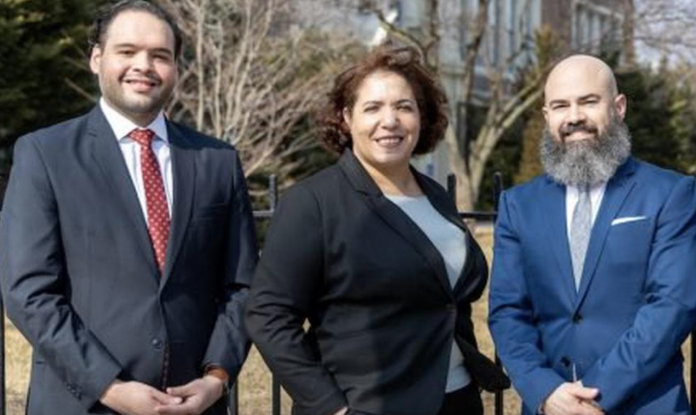 Board of Education elections were held on Tuesday in three Hudson County municipalities, West New York, North Bergen and Weehawken.  The only contested race took place in West New New York, where incumbents running under the banner Your Children’s Future easily were re-elected by a margin of approximately 3 to 1.

Douglas Velasquez garnered the most votes, 732, followed by Jonathan Castaneda with 723 and Ana Sanchez with 719.  West New York voters overwhelmingly approved the proposed budget of $171-million plus with a zero increase in the tax levy.  The tally was 77-percent in favor to 23-percent against.

In North Bergen, voters rejected the proposed budget of nearly $176-million with a 2-percent tax levy increase 64-to-35-percent.  The Board of Commissioners will now have to review the spending plan and make cuts.

Finally in Weehawken, the proposed budget of just over $35-million with a 2-percent tax levy increase was adopted with 82-percent of the vote.