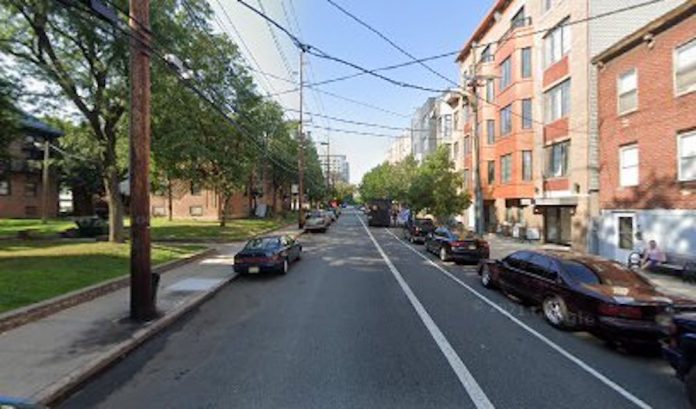 At approximately 7:47 pm, a group of three males reported that they were walking into a parking garage in the area of 700 1st Street, when Vargas approached them from behind and began to yell at them.  It was alleged that Vargas threatened to shoot them and acted as if he had a gun by using his hand to imitate a gun.

Vargas then approached one of the victims and struck him with his forearm.  He then fled northbound on Harrison Street.  Cabrera says a short time later, Police Officer Nicholas Protopapadakis and Police Officer Marc Lombardi observed Vargas in the area of 4th and Harrison Streets and attempted to stop him.  Vargas was given several verbal commands to stop, but he did not comply and ran.

The police officers pursued Vargas on foot, and while in the area of Jackson Street between 4th and 5th Streets, Vargas came to a stop.  He reached into his jacket pocket and aggressively turned around in the officer’s direction with his arms extended and his hands positioned as if he was holding a firearm.

The officers took cover behind a vehicle and after realizing he had no gun, but his hand imitating a gun, he was apprehended and arrested by police Officer Anthony Rutkowski and police Officer Marvin Dejesus.  Vargas was released on a summons.

He is presumed innocent until proven guilty in a court of law.