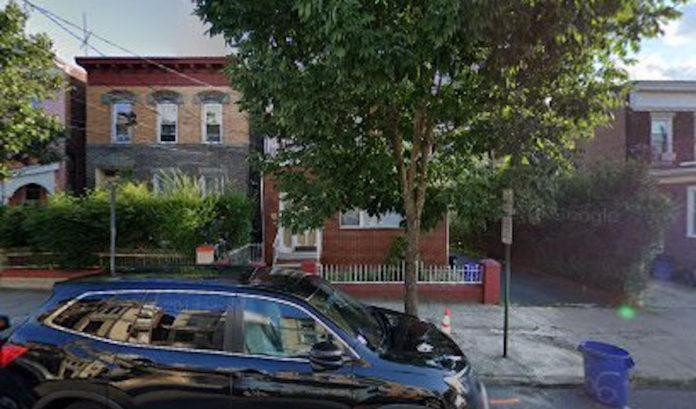 According to Hudson County Prosecutor Esther Suarez, Gonzalez was detained at the scene and has been charged with aggravated assault in violation of N.J.S.A. 2C:12-1(b)1, a crime of the second degree.

At approximately 1:30 pm on Thursday, members of the West New York Police Department responded to apartment #2 at the residence after receiving a report of an unresponsive woman, later identified as 62-year old Irma L. Pons-Gonzalez.  They were met by Gonzalez, the victim’s son, and were directed to a bedroom.

The woman was pronounced dead at 1:46 pm.  The cause and manner of death are pending the findings of the Regional Medical Examiner.  The investigation is continuing, and additional charges may be filed according to the Prosecutor’s Office.