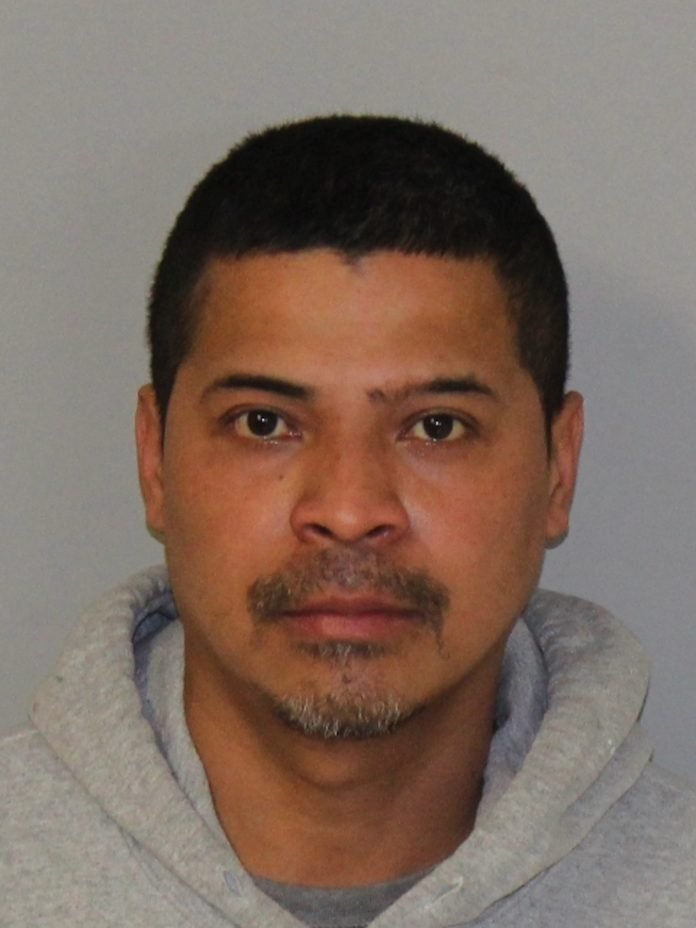 A 41-year-old West New York man has been charged and arrested for sexual assault of a young girl when she was six or seven years old. The victim, who knew the defendant through family, is now 12 and the alleged crimes occurred over several months approximately five to six years ago.

The Hudson County Prosecutor’s Office Special Victims Unit was notified of the alleged sexual assault of the girl after being contacted by the Division of Child Protection and Permanency (DCPP).

A detention hearing for Castillo Meza is scheduled for Tuesday, March 16, 2021.