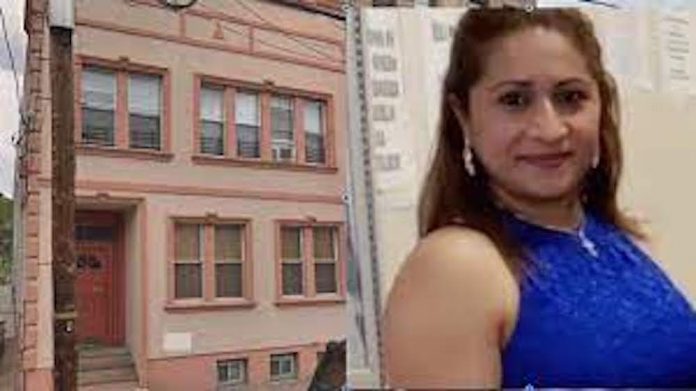 Hudson County Prosecutor Esther Suarez announced this morning the sentencing of a West New York man in connection with a November, 2019 homicide of a woman on 63rd Street in West New York.

His sentence is subject to the No Early Release Act.

Suarez says that on November 1, 2019, at approximately 3:41 a.m., members of the West New York Police Department responded to the entry vestibule of 214 63rd Street in response to a report of an unconscious female. When officers arrived at that location, they found Contreras, age 32, in the doorway with no pulse.  She was transported to Hackensack Meridian Health Palisades Medical Center where she was pronounced dead at 4:20 a.m.

The Regional Medical Examiner’s Office determined the cause of death to be compression of neck and the manner of death to be homicide.  The investigation by the Hudson County Prosecutor’s Office Homicide Unit and West New York Police Department determined Velasco-Salazar and Contreras entered the vestibule of 214 63rd Street together and then Velasco-Salazar walked out alone.