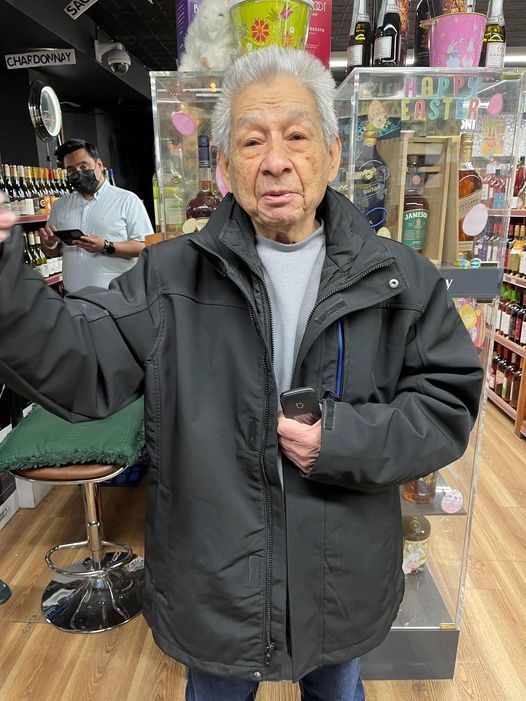 Mr. Medina left  his home in West New York sometime between 6 and 7 pm on Wednesday, June 2, 2022.  He is known to wander away and has recently been recovered in Union City where he has family.  He has resided in Secaucus in the past and may still believe that 262 Maple Street is his residence.