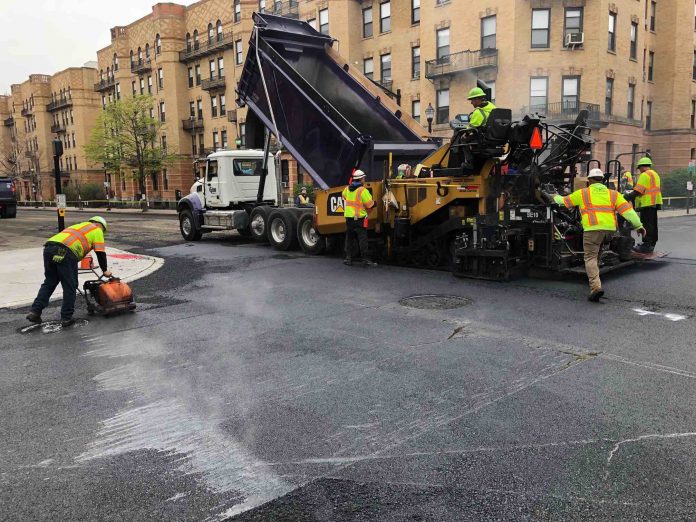 The Town of West New York has announced that, beginning today, Tuesday, September 6, several roads will be closed for milling work in preparation for paving.

The streets are as follows: