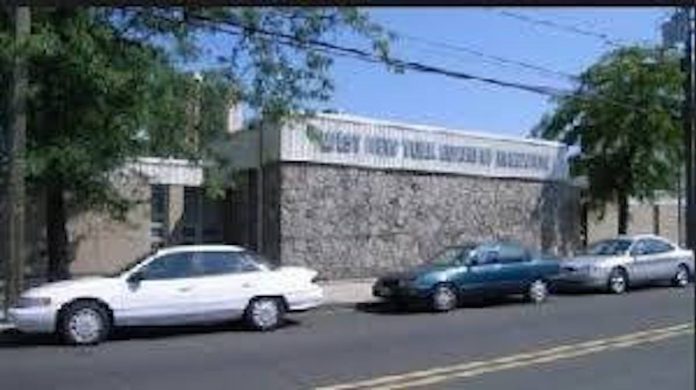 Concern.  Frustration.  Asking why better training, and in some instances, any training at all, on the Google programs used for student instruction wasn’t provided to both West New York teachers and parents over the summer, as it became increasingly likely that students were not going to be returning to their classrooms when school resumed last week.

The comments were kicked off by West New York Education Association President Anita Kober, who told the trustees, “Teachers are losing computer connectivity in their school buildings.  It takes 15 minutes in many instances to get logged back on, and this means teachers are losing instruction time.”

A common theme expressed by almost every speaker concerned the Board of Education’s decision, before school began, prohibiting teachers from instructing their students remotely from home.  The BOE told teachers they had to report to their classrooms, even though classes began with students learning remotely and not in the classroom.  If teachers refused, they had to take a leave of absence, which many have done.

Teachers asked tonight if the Board would reconsider its earlier decision.  Many teachers have young children of their own who are receiving remote instruction, so their parents had no choice but to take the leave of absence, even though they want to be working.  Technically they can’t.

The other problem voiced the most, by both teachers and parents, concerned the lack of instruction on the Google Meets program.  Many just aren’t proficient on the technical aspects of the program.  They pleaded with the BOE for more instruction on the system.  Every comment expressed was echoed by someone else.

Parents said many of the substitute teachers are not qualified to be teaching their children.  “They aren’t really instructing,” and “They don’t spend enough time teaching the kids,” were some of their comments.

The issue of a language barrier was also making it hard for students to learn from a substitute.  The students lose interest and attention.

All of these comments were taken in, but members of the Board did not react to any of them before going into Executive, closed session at 7:40 this evening.

Before the closed session began, BOE President Adam Parkinson stated, “We are going to face bumps along the road with remote learning.  When we transition to hybrid, that will be another challenge.”

Superintendent of Schools Clara Brito Herrera stated, “Training for parents is ongoing at each school in their courtyards.  If parents cannot operate their Chrome Books, they should contact their school administrators for assistance.”  She said parents may also reach out to her at the Central Office and she will do her best to assist them.

New software has been purchased by the District, with the Superintendent saying training is attached to it.

Brito Herrera also said concerns expressed by parents regarding the lack of qualified teachers, particularly at PS #2 are being addressed.  Tomorrow, two, new certified teachers will be starting at the school.

The Superintendent agreed that the best instruction for the students is face to face, and as soon as the District can safely bring the students back into the classrooms, it will.

As far as addressing the specific concerns of the parents and teachers, nothing was announced before the Trustees went into closed, Executive session.  It will be interesting to see whether or not those concerns are addressed moving forward.