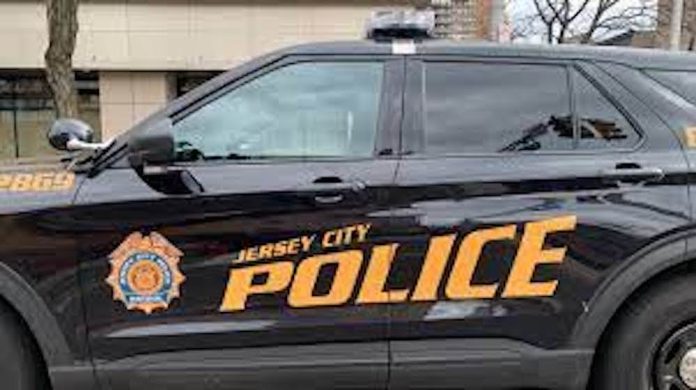 A very sad incident took place in Jersey City on Sunday and has resulted in an 11-year old boy fighting for his life.  According to Jersey City spokeswoman Kimberly Wallace-Scalcione, the boy was stabbed on Sunday night in an apparent domestic violence dispute.

In an email to Hudson TV, Wallace-Scalcione states, “…at approximately 2139 hours (9:39 pm), Jersey City Police, upon arrival, observed an year old male with multiple stab wounds.  He was transported to a local hospital, where he remains in critical condition.  A female victim suffered non-life threatening injuries.

JCPD officers identified and apprehended the male suspect yesterday. He is facing weapons and assault charges.  As is standard policy with any potential domestic incident, no further information will be made public at this time.”

The suspect was expected to make his first court appearance today in Central Judicial Processing court, but he may face a detention hearing given the seriousness of the crime.