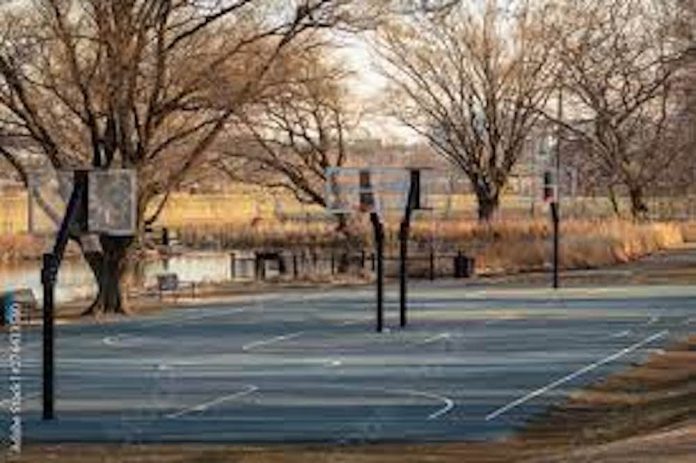 Amato says the juvenile was taken into custody at 9:17 pm and charged with robbery after police officers responded to 16th Street and Avenue A at 6:50 pm on a report of a stolen bicycle.  While on scene the officers met with the male juvenile victim who stated that while he was at the basketball courts in the 16th Street Park, a group of male juveniles began to assault him.

As the victim attempted to leave on his electric bicycle, he encountered another group and realized that some of the individuals were involved in the assault that had just occurred.  As the victim attempted to avoid the group by riding through Veteran’s Park, the group surrounded him and demanded that he get off the bike or they would hurt him.  The victim complied and the above-listed juvenile actor took the bike.

The group then fled the area.

The resulting investigation undertaken by the Bayonne Police Detective Bureau led to the juvenile actor being identified as the juvenile who stole the bicycle.  He was charged accordingly. with robbery.