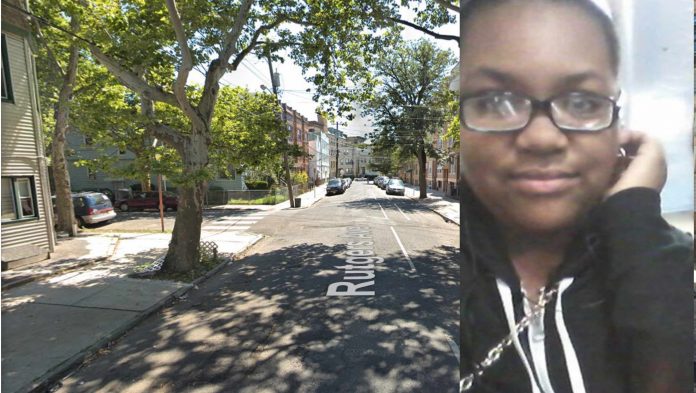 Responding officers found the victim, a 17-year-old Jersey City female, later identified as Tyeah Garner, with a gunshot wound to the upper body. The victim was transported to the Jersey City Medical Center where she was pronounced deceased at 4:36 a.m. on Tuesday, July 7, 2020. The cause and manner of death are pending the findings of the Regional Medical Examiner’s Office.