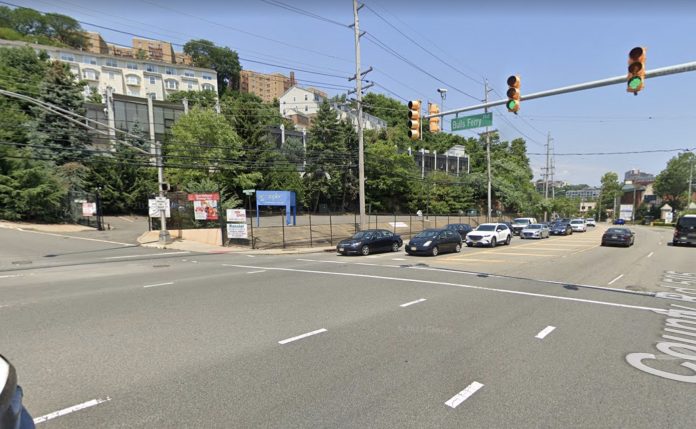 On Wednesday, August 3, 2022, shortly after 2:00 a.m., members of the North Bergen Police Department responded to the intersection of River Road and Bulls Ferry Road in North Bergen on a report of a motor vehicle collision with injuries. Upon arrival, responding North Bergen Police Officers found a collision involving two vehicles with multiple injured individuals.

The initial investigation by the Hudson County Regional Collision Investigation Unit and the North Bergen Police Department revealed that one of the vehicles, a 2020 Honda Accord was traveling southbound on River Road when it collided with a northbound 2015 Mercedes Benz CLA as it was turning onto Bulls Ferry Road.

The driver of the Mercedes-Benz, a 31-year-old female resident of North Bergen and the passenger in the Honda, a 21-year-old female from North Bergen, were both injured in the collision and subsequently transported by Emergency Medical Services to Palisades Medical Center. They have both been transferred to Hackensack University Hospital where they are listed in critical condition.

The driver of the Honda, a 22-year-old male from Jersey City was also injured in the collision.

Due to the seriousness of the injuries, the matter will be investigated by the Hudson County Regional Collision Investigation Unit with assistance from the North Bergen Police Department.

Anyone with information is asked to contact the Office of the Hudson County Prosecutor at 201- 915-1345 or to leave an anonymous tip at: http://www.hudsoncountyprosecutorsofficenj.org/homicide-tip/. All information will be kept confidential.