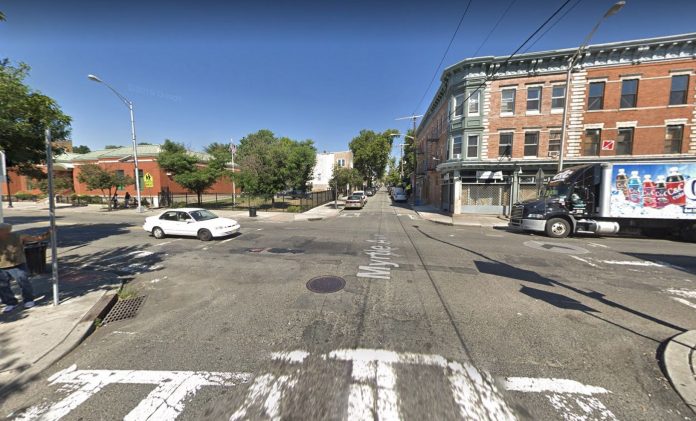 Responding officers found the victim, a 23-year-old Jersey City male, later identified as Javone Smith, with multiple gunshot wounds to the upper body. The victim was transported to the Jersey City Medical Center where he was pronounced deceased at approximately 6:49 p.m. The cause and manner of death are pending the findings of the Regional Medical Examiner’s Office.