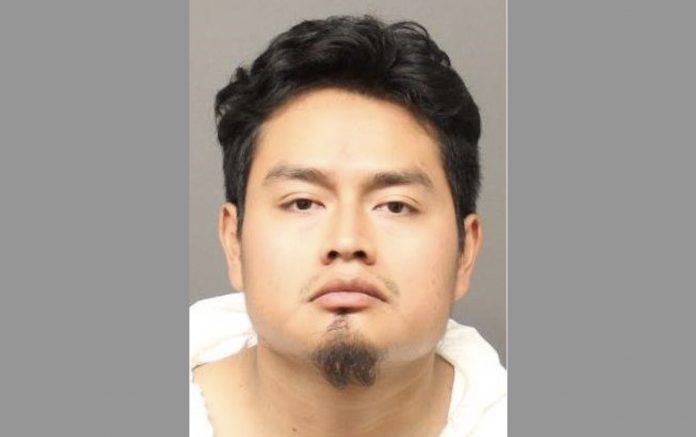 An investigation conducted by detectives from the Northvale Police Department and the Bergen County Prosecutor’s Office Major Crimes Unit revealed that CHRISTIAN V. GIRON murdered Jeanette A. Willem with a hammer.

Prosecutor Musella states that the charges are merely accusations and that the defendant is presumed innocent unless and until proven guilty beyond a reasonable doubt, and he would like to thank the Bergen County Sheriff’s Office and the Northvale Police Department for their assistance in this investigation.