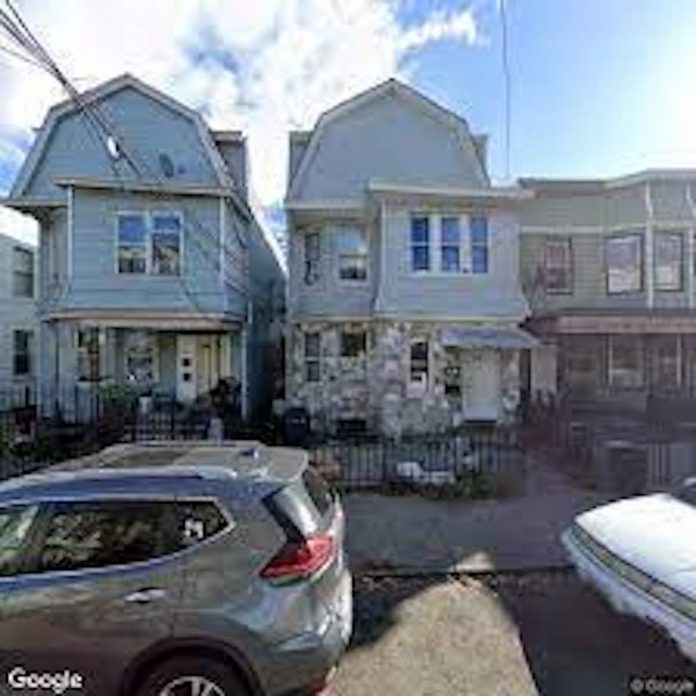 No arrests have been made as of this evening, after authorities responded to Randolph Avenue in Jersey City early this morning on a report of shots being fired.   One person has died according to Hudson County Prosecutor Esther Suarez, who released the following information late Saturday afternoon:

On Saturday, November 20, 2021, at approximately 3:15 a.m., the Jersey City Police Department responded to the area of Randolph Avenue in Jersey City on a report of shots fired. The responding police officers found a male victim at 116 Randolph Avenue with apparent gunshot wound(s) to his torso and lower extremities. The injured male, later identified as Rashaun Bell, age 24, of Jersey City, was transported by Emergency Medical Services to Jersey City Medical Center. He was pronounced dead at approximately 3:50 a.m.