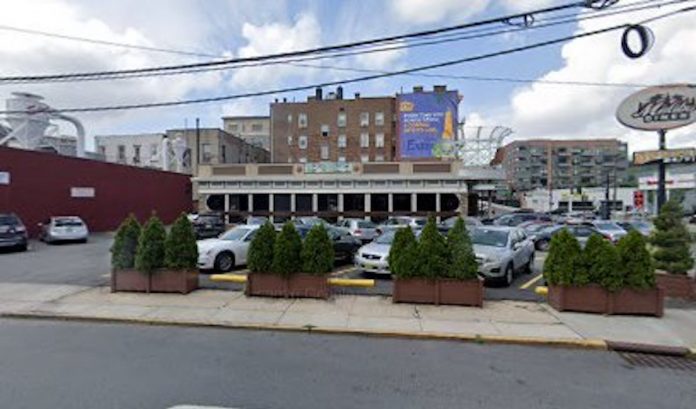 That’s according to Hoboken Detective Lieutenant Danilo Cabrera, who says the incident took place at 4:34 in the afternoon at 257 14th Street, the site of the Malibu Diner.

Cabrera says on Monday, at about 4:26 PM, the Hoboken Police Department received multiple 9-1-1 calls about a male attempting to enter motor vehicles in the area of 14th and Park Ave.  Police Officer Francis McCourt and Police Officer Enrico Gnassi responded and located the male suspect, identified as Patel.

Two victims reported that they were stopped at a red light at the intersection of 14th and Park Avenue with one vehicle stopped behind the other. As they waited for the light to turn green, Patel approached their vehicles and attempted to gain entry by pulling on their driver’s door handle.  Cabrera reports Patel was unsuccessful in both attempts, as both cars were locked.

While the officers were conducting their investigation, Patel spat at Officer McCourt hitting him on his leg. As a result of the investigation and spitting on Officer McCourt, Patel was placed under arrest.  He was searched and was found to be in possession of a control dangerous substance, believed to be phencyclidine (PCP).

Patel was charged on a warrant with two counts of Carjacking, Throwing Bodily Fluid at Law Enforcement Officer, and Possession of Control Dangerous Substance PCP. After being processed, Patel was transported to the Hudson County Correctional Facility.