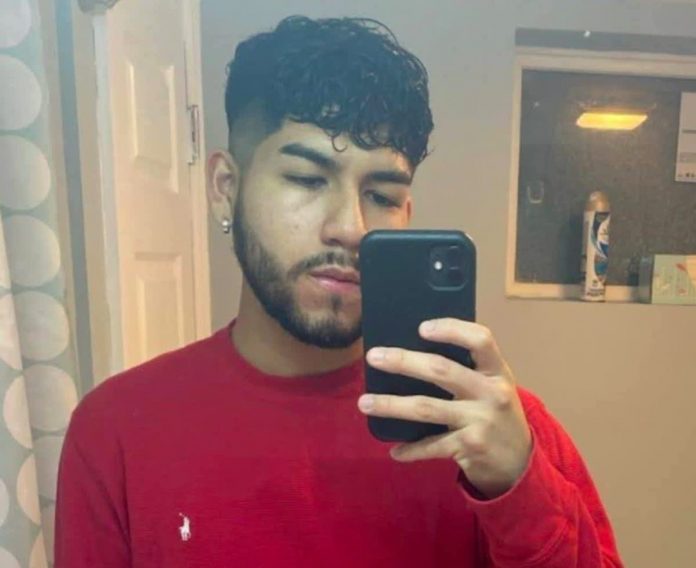 **THIS STORY HAS BEEN UPDATED WITH NEW INFORMATION

20-year old Jeffrey Mendoza of Linden was reported missing at 9:45 pm on February 21.  He was last seen in Linden on February 20.  Last night, Linden Mayor Derek Armstead announced on Facebook that Mendoza was found dead, writing, “This is not the news we had hoped for.”  The Daily Voice was the first to report Mendoza’s passing.

A social media post had previously reported that Mendoza’s vehicle was found in Newark on February 22.  There was no sign of Mendoza.

Newark Public Safety Director Anthony Ambrose announced this afternoon that Mendoza’s vehicle was found parked on the Pulaski Skyway’s northbound lanes on February 23, but a search of the waters below using drones from the Newark Police Department did not find Mendoza.  His body was found the following day, February 24, in an auto storage yard.  Police believe he fell from the Skyway.

The Mayor’s announcement of Mendoza’s death was held “out of concern and respect for the family,” according to Mayor Armstead.

A GoFundMe page had been created which had raised more than $7,700 to help locate Mendoza.