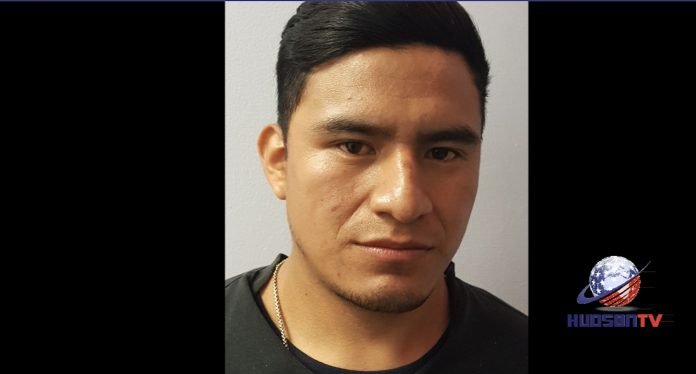 Bergen County Prosecutor Mark Musella announced the arrest of JUAN PABLO CAMAJA  Fairview, NJ on charges of Aggravated Sexual Assault and Endangering The Welfare Of A Child. The arrest is the result of a joint investigation conducted by the Bergen County Prosecutor’s Office under the direction of Chief Robert Anzilotti and the Fairview Police Department under the direction of Chief Martin Kahn.

On Monday, May 18, 2020, the Fairview Police Department received information that JUAN PABLO CAMAJA engaged in sexual penetration with a juvenile under the age of 13 on multiple occasions. The Fairview Police Department contacted the Bergen County Prosecutor’s Office Special Victims Unit, and the ensuing investigation revealed that CAMAJA engaged in sexual acts with the victim in Fairview, NJ.

As a result of the investigation, on Friday, May 22, 2020, JUAN PABLO CAMAJA was arrested by the Fairview Police Department and charged with one count of Aggravated Sexual Assault, in violation of N.J.S.A. 2C:14-2A(1), a 1st degree crime; and one count of Endangering The Welfare Of A Child, in violation of N.J.S.A. 2C:24-4A(1), a 3rd degree crime. He was remanded to the Bergen County Jail pending his first appearance in Central Judicial Processing Court in Hackensack, NJ.

Prosecutor Musella states that the charges are merely accusations and that the defendant is presumed innocent unless and until proven guilty beyond a reasonable doubt, and he would like to thank the Fairview Police Department for its assistance in this investigation.