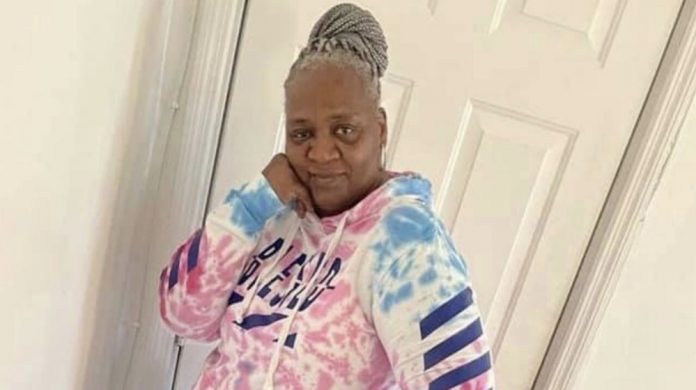 Newark – Acting Essex County Prosecutor Theodore N. Stephens, II, announced today that Essex County Sheriff Armando Fontoura’s Crime Stoppers Program is increasing its reward to  $25,000 for information leading to the arrest and conviction of the person or persons responsible for the murder of Debra Derrick, a 63-year-old grandmother who was fatally shot on her front porch.

At approximately 8 pm on March 11, 2021, Derrick, along with her grandchildren and other family members, gathered to release balloons celebrating her birthday and the birthday of her late twin sister when gunfire rang out on the 200 block of Lehigh Avenue. Derrick was shot and ultimately died from her injuries.

Back in June, the Crime Stoppers Program increased the reward from $10,000 to $20,000. This week the reward was again increased.

Anyone with information is asked to contact the Essex County Prosecutor’s Office Homicide/Major Crimes Task Force, which is handling the investigation, at 1-877-TIPS-4EC or 1-877-847-7432.

Calls will be kept confidential.