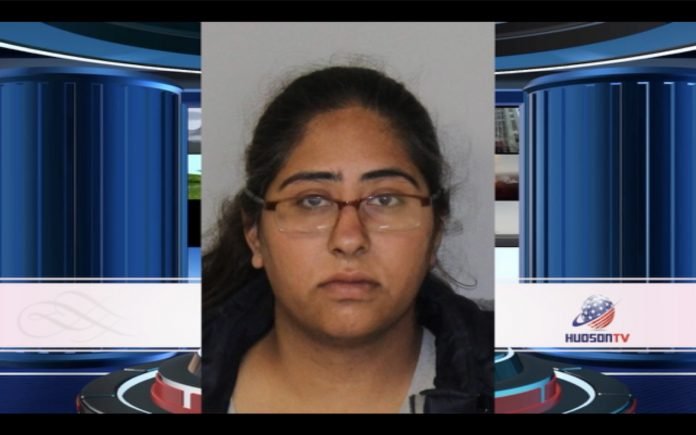 A Queens woman who critically injured a Port Authority Police Officer last month after striking him with her vehicle while driving while intoxicated has been additionally charged with Assault By Auto for also injuring a Jersey City Police Officer.

Tiwana was previously charged with Driving While Intoxicated in violation of N.J. Title 39:4-50 and second degree offense in violation of N.J.S.A. 2C:12-1c(3). Tiwana has additionally been charged with multiple motor vehicle offenses, including reckless driving, speeding, unsafe lane change, failure to obey traffic restrictions during emergency conditions, disregard of officers directing traffic, and committing a disorderly act during an emergency.

In addition to being over the legal alcohol limit, Hudson County Regional Collision Unit investigators believe Ms. Tiwana was traveling at an excessive rate of speed.

On Tuesday, April 28, 2020, just after 12:30 a.m., the Jersey City Police Department responded to a motor vehicle accident in which the driver, a 32-year-old New York woman, overturned her vehicle on eastbound Route 139 (depressed highway). The driver was transported to the Jersey City Medical Center with minor injuries.