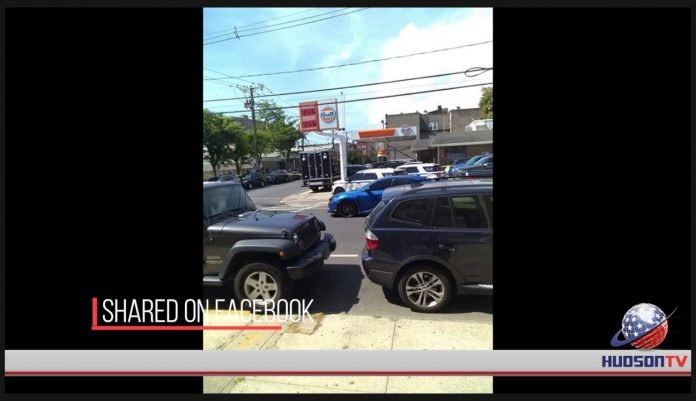 Tweet
Share256
Share
Pin
256 Shares
On Sunday June 21, 2020, at approximately 2:50 AM the WNY Police Department received a call for services for a dispute in progress with shots fired in the area of the 6000 block on Broadway Ave. Patrol Units and Detectives arrived on the scene and an investigation ensued. Witnesses reported that Suspect 1, German Villalta fired a weapon two times in the air.  Unknown type of weapon but two 9mm empty casings were recovered from the scene.
After the shots fired, Mr. Villalta then got involved in a dispute with his girlfriend age 25 in front of his house. Medical attention was provided to the victim, but she refused to be assessed by the ambulance staff.  Ultimately, Mr. Villalta was arrested and charged with Unlawful Possession of a Weapon, Weapon Poss. Unlawful Purpose and Aggravated Assault.
Tweet
Share256
Share
Pin
256 Shares