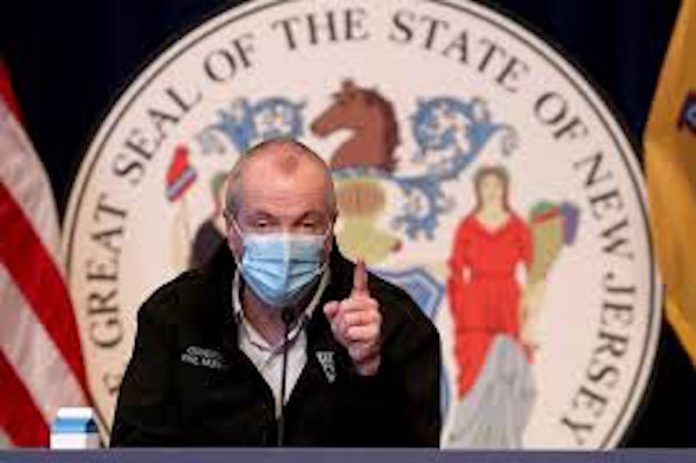 New Jersey Governor Phil Murphy is not playing around.  He announced on Friday that ten bars and restaurants across the state could have their liquor licenses suspended for violation of the coronavirus restrictions which are currently in place.  Three of these establishments are located in Hudson County.

During a press briefing the Governor stated, “It gives me no pleasure to file these charges.  We will not tolerate knucklehead behavior and we will not hesitate to shut you down.”

New Jersey Attorney General Gurbir Grewal added that licenses must be in compliance with Executive Order 194 which prohibits indoor food and beverage establishments from operating between 10 pm and 5 am.  In addition, no indoor seating at the bar is permitted.  The Attorney General said most liquor license establishments are following the rules, “…but we’re in the midst of a pandemic and we need everyone in this state to do their part.”

The state is looking to suspend the liquor licenses of the following Hudson County businesses:

More than 500 random inspections have been conducted by the state’s Alcoholic, Beverage Control since Governor Murphy put the new rules in place during November.  Approximately 90 percent of businesses were found to be in compliance.