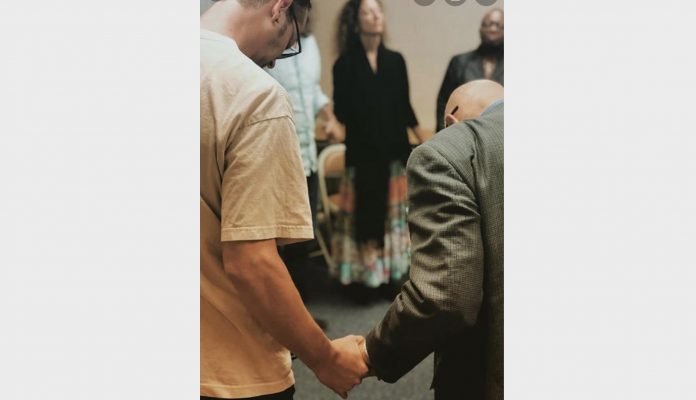 Minimum Sentencing prevents judges from reducing time served and make those persons serving the sentences ineligible for parole or credit for work or good behavior. We at the New Jersey Coalition of Latino Pastors and Ministers believe that mandatory sentencing practices are cruel, inhumane, and degrading punishments.

By passing bill A4369 (20R) the New Jersey State Legislature would restore faith in our justice system and keep sentencing in the courts. Furthermore, prosecutors may place coerce defendants to plea guilty. Under such a system, the specific circumstances and needs of the individual are neglected. Universalist policies such as minimum sentencing violate the tenets of due process including official misconduct, thereby undermining our judicial system.

Despite the moral objectionableness of mandatory minimums, they account for three out of every four sentences in New Jersey, compared to eleven percent less than forty years ago. Without the possibility of redemption, individuals serving maximum sentences are often less inclined to commit themselves to self-improvement. This seems to contradict the notion of “correction” or personal growth during incarceration.

The time is now to reform a cruel sentencing system that has ruined the lives of many and torn apart families. Psalm 106:3 says “Blessed are they who observe justice, who do righteousness at all times!” This is a time for our state leaders to be righteous and pass bill A4369 (20R).