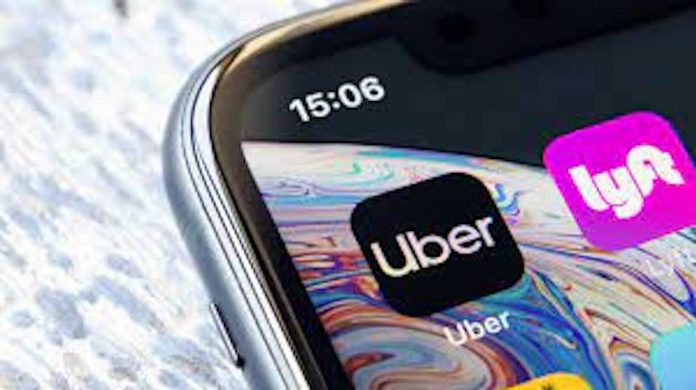 Hudson County Prosecutor Esther Suarez today announced that three Jersey City residents were arrested by members of the Hudson County Prosecutor’s Office Insurance Fraud Unit on charges relating to the filing of fictitious insurance claims on an automobile that was allegedly being used for the ride sharing apps Lyft and Uber.

21-year old Muhammad Khan, 24-year old Haq Khan and 34-year old Yasir Raza have each been charged with one count of insurance fraud, a third-degree crime and conspiracy to commit insurance fraud, a third-degree crime.  The three men were arrested without incident at the Hudson County Prosecutor’s Office in Jersey City. They have been released on summonses pending their first court appearance, which is currently scheduled on Thursday, May 5, 2022.

According to Prosecutor Suarez, the investigation determined that these three individuals attempted to defraud ride haring companies by attempting to collect insurance proceeds for fictitious accidents they claimed to have had in a 2018 Tesla.  However, the Tesla was previously damaged in an accident and determined by an insurance company to be a total loss.