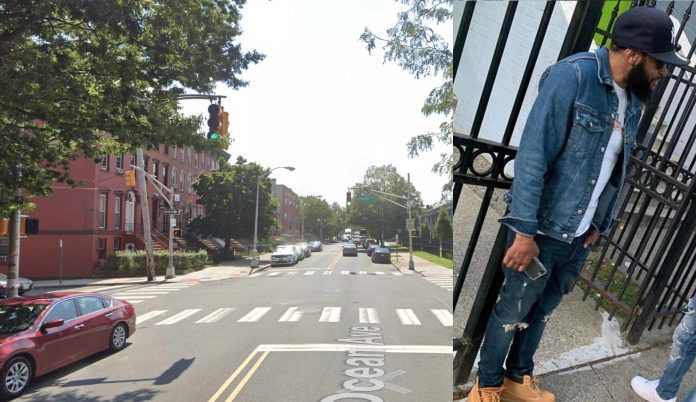 The Hudson County Prosecutor’s Office Homicide Unit and the Jersey City Police Department are investigating the death of a 34-year-old man who was shot early Saturday morning in Jersey City. Four other men were also shot during the incident.

On June 20, 2020, at approximately 12:20 a.m., members of the Jersey City Police Department responded to a report of shots fired in the area of Union Street between Martin Luther King Drive and Ocean Avenue in Jersey City. Upon arrival, responding officers found multiple shooting victims. 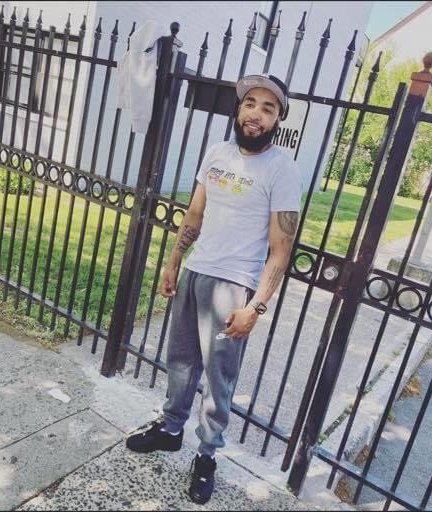 One of the men, later identified as Scott Colclough of Jersey City, was found with multiple gunshot wounds. Colclough was transported by Emergency Medical Services to Jersey City Medical Center where he was pronounced dead at approximately 12:37 a.m. The cause and manner of death are pending the results of the Regional Medical Examiner’s Office.

Four other victims were found in the area with various gunshot wounds. The individuals were all transported by EMS to Jersey City Medical Center where they received treatment for their injuries.