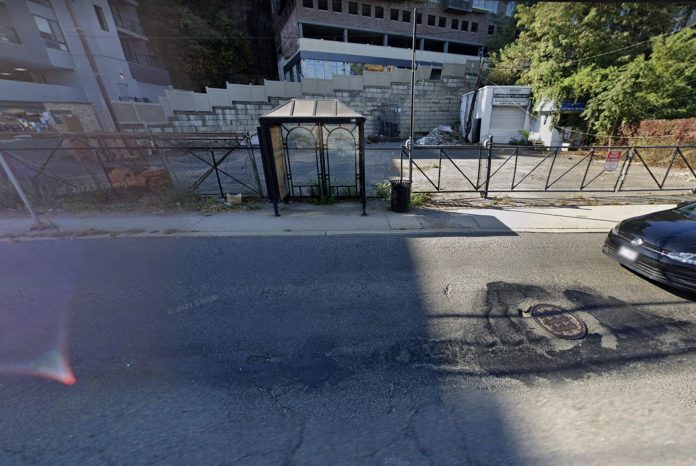 At approximately 8:33 a.m., the North Bergen Police Department responded to the area of River Road and Churchill Road on reports of a single motor vehicle collision. Responding officers found an overturned Toyota Camry Solara in a parking lot adjacent to 8701 River Road. The front seat passenger – later identified as Yajira Valenzuela, 36, of West New York – was pronounced dead at the scene. The driver of the vehicle, a 61-year-old West New York man, was transported to Jersey City Medical Center where he is in critical but stable condition.

The Hudson County Regional Collision Investigation Unit and the North Bergen Police Department are actively investigating the crash. Anyone with information is asked to contact the Office of the Hudson County Prosecutor at 201-915-1345 or to leave an anonymous tip at: https://www.hudsoncountyprosecutorsofficenj.org/homicide-tip/. All information will be kept confidential.