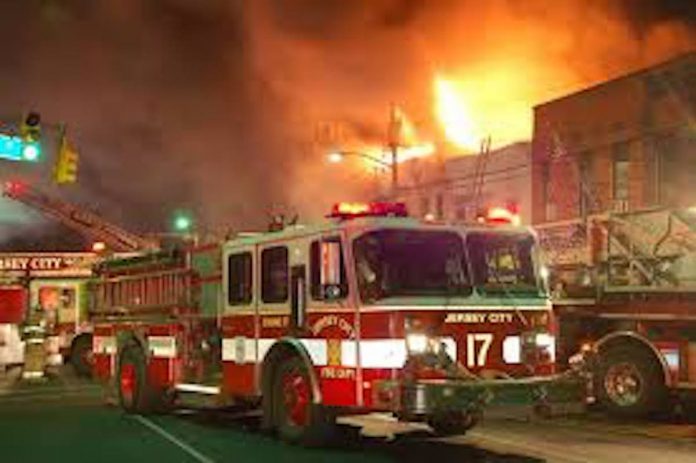 Nearly 290 Firefighters Hired by Mayor Fulop, Bringing Department to a Historic total of over 650 Members

This latest class of firefighters to take the oath of office marks the twenty-second JCFD class sworn in since Mayor Fulop took office.  Since 2013, a total of 289 new firefighters have been hired, bringing the department to a historic total of 657 uniformed firefighters and superiors.

“We continue to build upon one of the best fire departments this city has ever seen, which translates to greater protection for our residents, increased public safety, and the best fire protection possible for a city of our size,” said Mayor Fulop.  “This is one of the largest classes I’ve had the honor of swearing in, and following the rigorous training they’ve endured over the past several months to get here, I’m confident we continue to be in the good hands of the best fire department in New Jersey.”

The Jersey City Fire Department responds to nearly 1,500 fire calls a year.  Since Mayor Fulop took office in 2013, each fire academy class is required to complete an additional 3-month EMT certification course, partially funded through a federal SAFER grant, with each firefighter assigned to their firehouse fully EMT certified.

The additional firefighters have filled the department gaps inherited by Mayor Fulop in 2013 when an average of 4 firehouses were put off duty every shift due to inadequate staffing levels, ultimately risking the lives of Jersey City residents.  Since the Administration made it a priority to focus efforts on fixing the issue, to date, every single firehouse is fully staffed and providing the necessary, and often lifesaving, response coverage citywide 24 hours a day, seven days a week.

“One of the first directives I received from the Mayor when I took this job was to build the fire department to adequate staffing levels, and as a result, we’re reaching historic levels this city hasn’t seen in several decades,” said Director Shea. “We have since surpassed our initial goals, and we will never stop expanding upon our efforts to ensure the safety of our city, every hour of every day.”