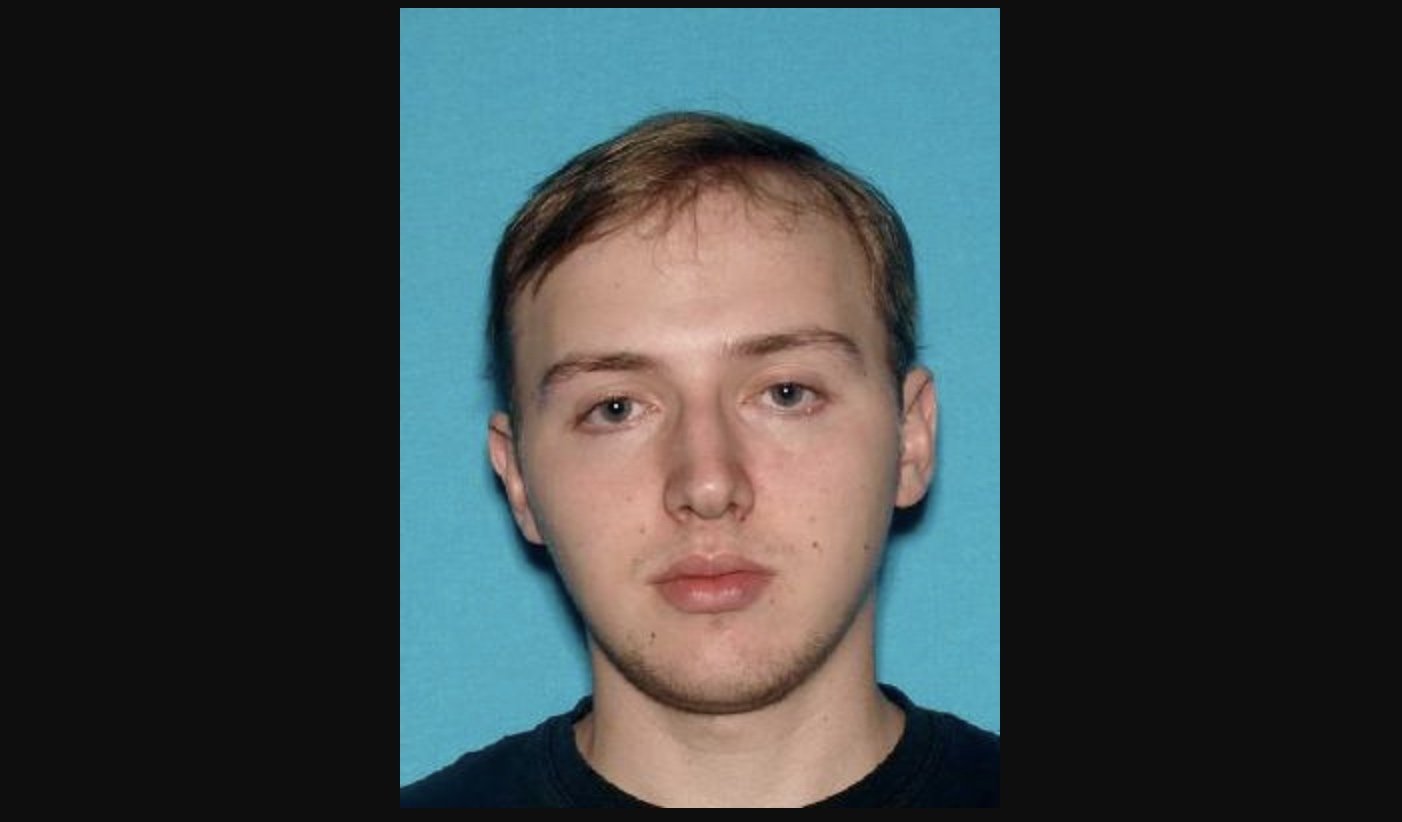 Bergen County Prosecutor Mark Musella announced the arrest of JAMES Z. MAYERS (DOB: 11/03/1993; single; unemployed) of 221 Mabel Place, Franklin Lakes, NJ on charges of Aggravated Arson and Burglary. The arrest is the result of an investigation conducted by the Bergen County Prosecutor’s Office under the direction of Chief Robert Anzilotti and the Franklin Lakes Police Department under the direction of Police Chief Carmine Pezzuti.

On Wednesday, December 11, 2019, the Bergen County Prosecutor’s Office received information about a fire located at The Most Blessed Sacrament Roman Catholic Church, 787 Franklin Lakes Road, Franklin Lakes, NJ, which destroyed the unoccupied building and its contents. An investigation revealed that JAMES Z. MAYERS DOB: 11/03/1993 entered the structure during the early morning hours of December 11, 2019, and purposely started the fire with the use of gasoline and a cigarette lighter. MAYERS was arrested at the scene and treated by first responders for thermal injuries he sustained while starting the fire.

As a result of the investigation, JAMES Z. MAYERS was charged with one count of Aggravated Arson, in violation of N.J.S.A. 2C:17-1a(2), a 1st degree crime; and one count of Burglary, in violation of N.J.S.A. 2C:18-2a(1), a 3rd degree crime. He was remanded to the Bergen County Jail pending a first appearance in Central Judicial Processing Court in Hackensack.

Prosecutor Musella states that the charges are merely an accusation and that the defendant is presumed innocent unless and until proven guilty beyond a reasonable doubt, and he would also like to thank the Franklin Lakes Police Department and the Bergen County Sheriff’s Office for their assistance in this investigation.