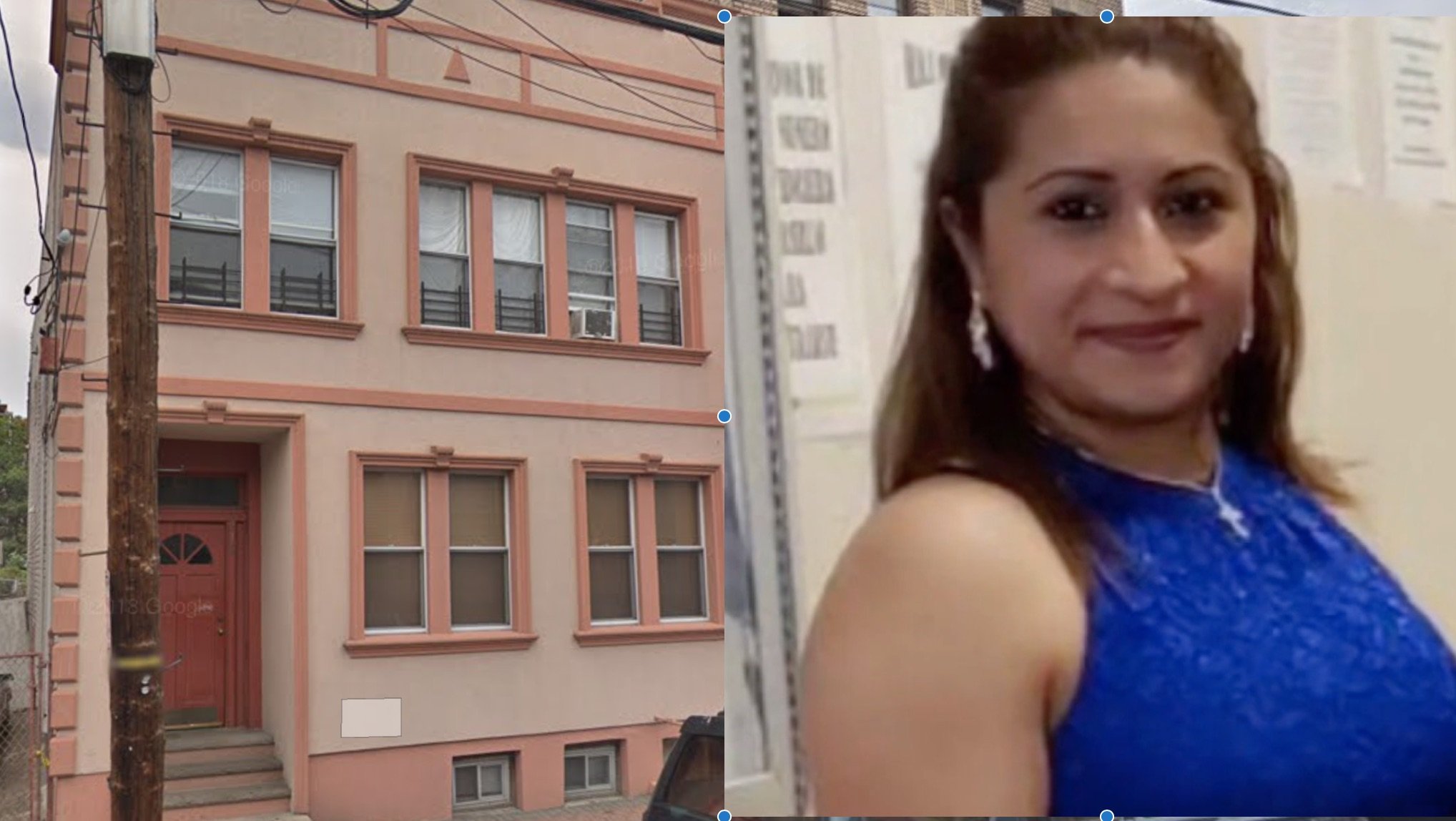 On January 29, 2020, a Hudson County Grand Jury returned an Indictment against Edwin Velasco-Salazar, age 22, of West New York, charging him with four counts related to the November 1, 2019 death and alleged sexual assault of Irma Contreras Flores in West New York. The Regional Medical Examiner’s Office determined the cause of death to be compression of the neck and the manner of death to be homicide. Velasco-Salazar is expected to be arraigned on the Indictment at a date to be determined in February.

The female was identified as Irma Contreras Flores, age 32, of West New York. She was transported by Emergency Medical Services to Palisades Medical Center in North Bergen and was pronounced dead at approximately 4:20 a.m.

On Monday, November 4, 2019, following the preliminary investigation, members of the Prosecutor’s Office arrested Velasco-Salazar and initially charged him with Aggravated Assault, Sexual Assault, and Endangering an Injured Victim. Velasco-Salazar was transported to the Hudson County Correctional Facility in Kearny where he has been in custody since his arrest. He was ordered detained on November 13, 2019.