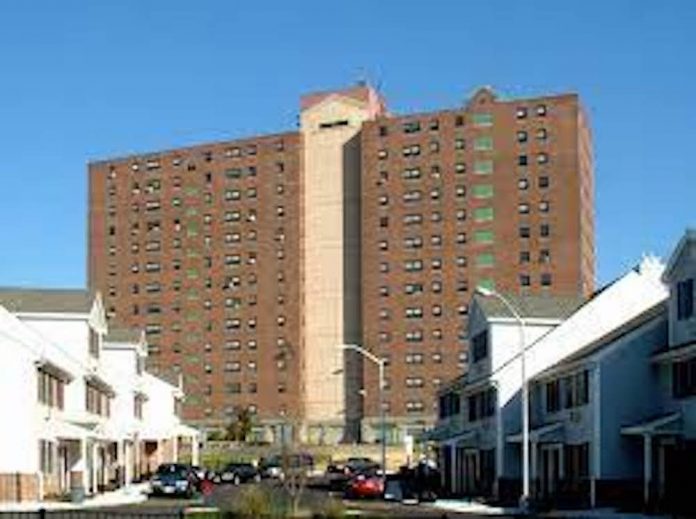 Jermaine Jennings, aka “Maine” and “Drill,” 21, Divine Abraham, aka “Dee,” 22, Jamil Bowens, 21, and Jaylen Boone, 22, all of Jersey City, New Jersey, pleaded guilty before U.S. District Judge Kevin McNulty in Newark federal court via video conference to separate informations charging each of them with one count of assault resulting in serious bodily injury in aid of racketeering.

On Aug. 3, 2020, Jennings, Abraham, Bowens, Boone, and four others, all of whom are associated with a street gang operating in and around the Curries Woods Public Housing Complex in Jersey City – identified as “Curries Woods” or the “Tay Tay Shrimp Gang” or the “Sharks” – assaulted a rival gang member in retaliation for a prior gang-related assault. As the victim was walking down a street in Jersey City, Jennings, Abraham, Bowens, Boone, and the others approached in two cars, parked in the middle of the street, and violently assaulted the victim, who was punched, kicked, and stabbed and suffered life-threatening injuries.

The government is represented by Assistant U.S. Attorney Tracey Agnew of the U.S. Attorney’s Office Criminal Division in Trenton.