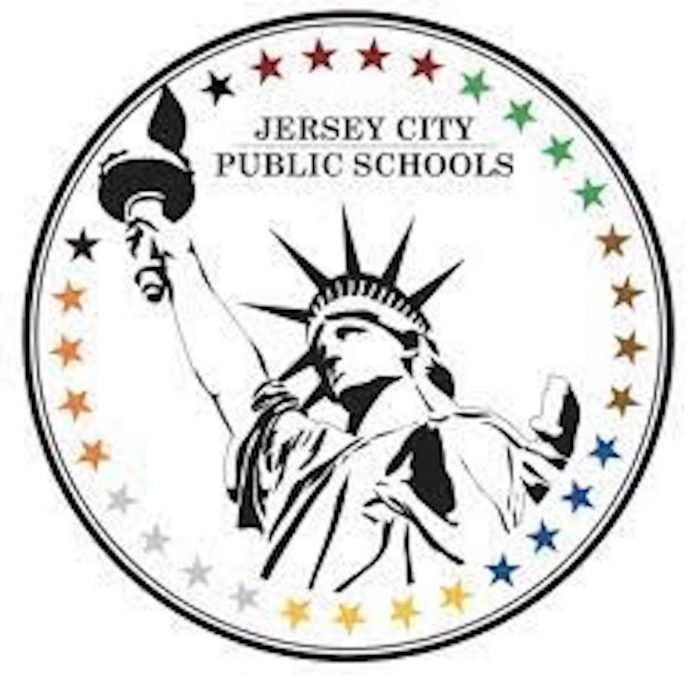 The Jersey City Public Schools reopened for in-person learning on September 9, and now, less than a week later, four of its schools have reported confirmed cases of the coronavirus.  The District’s Deputy Superintendent of Schools Norma Fernandez is reporting that the confirmed cases were at Schools 15, 28, 23 and the Anthony Infante Early Childhood Center.

Fernandez says four students in all, two of whom are siblings, as well as one staff member, have tested positive for the virus.

The schools all remain open and the District is advising parents who have questions to reach out to the nurse in the particular school where their child(ren) attend for answers to their questions.  Parents of children in each of the buildings where the positive cases were documented have been notified.

Unless the Jersey City Health Department declares that an outbreak has occurred, the schools will remain open.