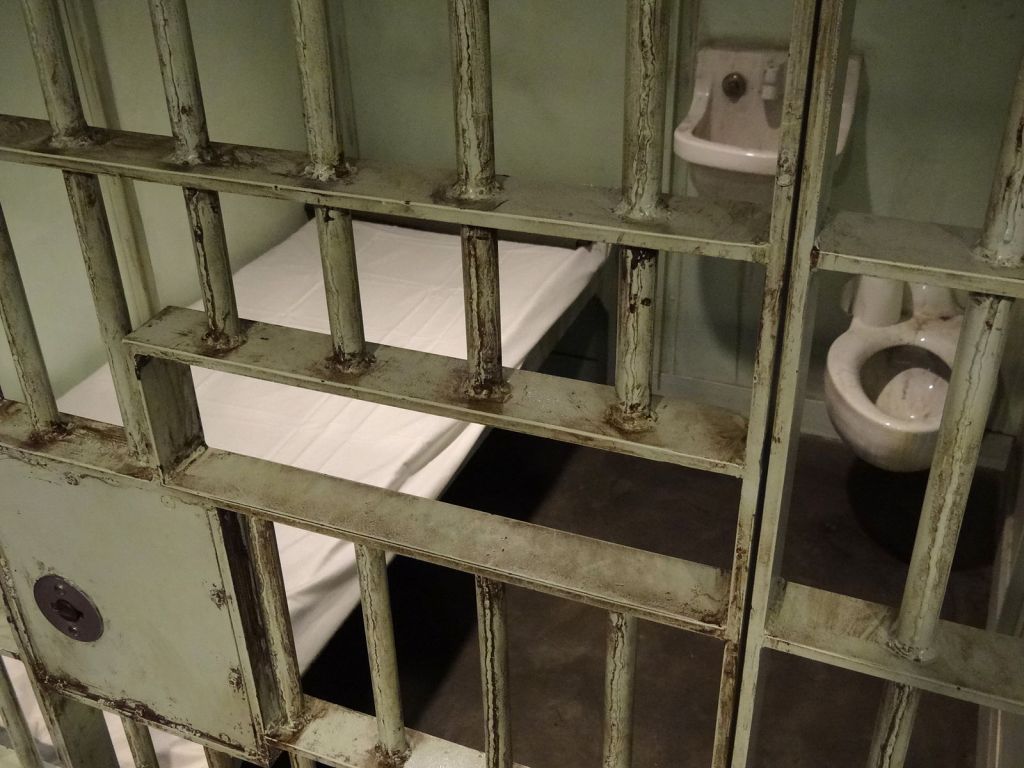 On Friday, January 10, 2020, Superior Court Judge Vito Sciancalepore sentenced 42-year-old Eric Garcia of Jersey City to 19 years in New Jersey State Prison on a charge of Sexual Assault by Contact in violation of N.J.S.A. 2C:14-2b. The defendant pleaded guilty on October 17, 2019. He has been incarcerated on this case since October 25, 2018.

At the time of this crime, Garcia was on parole supervision for a similar sexual assault of a pre- pubescent female. He will therefore have to serve the entirety of his 19-year sentence in the custody of the New Jersey Department of Corrections, without the opportunity for parole. Garcia will continue to be subject to Parole Supervision for Life and Megan’s Law registration after his prison term is completed.

The defendant is not expected to be released earlier than October 2037.

The State was represented by Barbara Drasheff, Assistant Prosecutor of the Special Victims Unit.

He should do life is touching a 11 -year-old girl