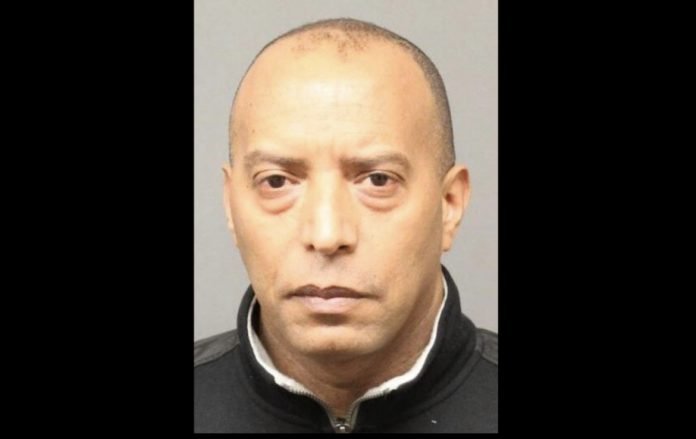 Bergen County Prosecutor Mark Musella announced the arrest of ROMY A. SANCHEZ (DOB: 8/2/1970; married; bus/shuttle driver) of Bergenfield, NJ on charges of Distribution and Possession Of Child Pornography. The arrest is the result of an investigation conducted by the Bergen County Prosecutor’s Office under the direction of Chief Robert Anzilotti.

On Friday, December 11, 2020, members of the Bergen County Prosecutor’s Office Cyber Crimes Unit executed a search warrant at the residence of ROMY A. SANCHEZ during the course of an Internet child pornography investigation. The investigation revealed that SANCHEZ used the Internet to view, download, or possess approximately 82 digital files depicting nude and/or sexually explicit prepubescent children, in addition to sharing such files.

As a result of the investigation, ROMY A. SANCHEZ was arrested on Friday, December 11, 2020 in Paramus, NJ and charged with one count of Distribution Of Child Pornography, in violation of N.J.S.A. 2C:24-4(b)5(a)i, a 2nd degree crime; and one count of Possession Of Child Pornography, in violation of N.J.S.A. 2C:24-4(b)5(b)iii, a 3rd degree crime. SANCHEZ was remanded to the Bergen County Jail pending a first appearance in Central Judicial Processing Court in Hackensack.