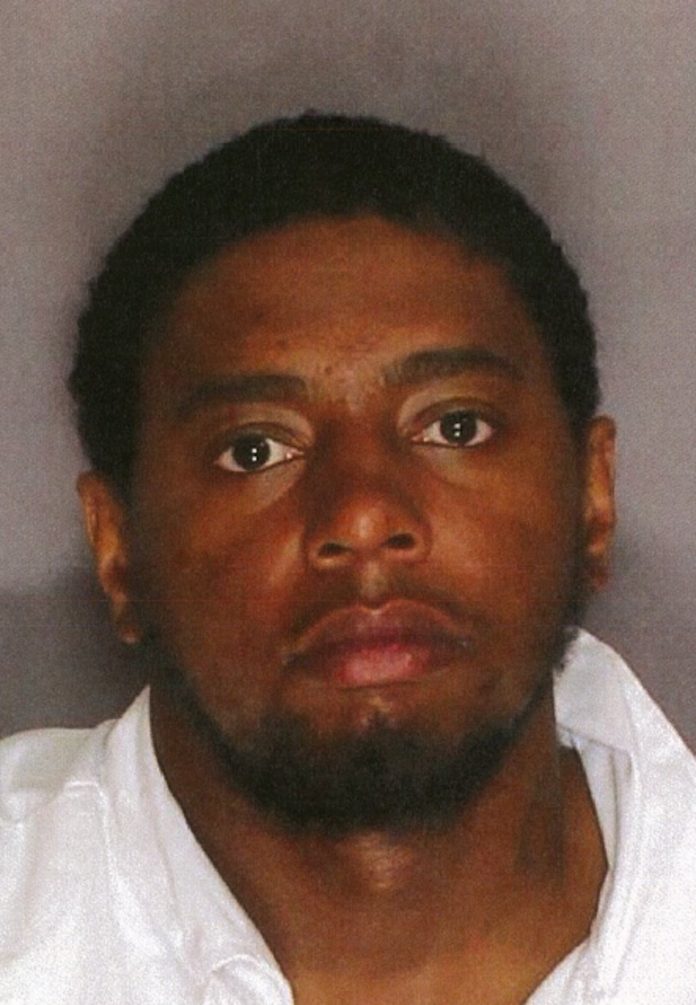 The Hudson County Prosecutor’s Office is seeking the public’s help in locating the whereabouts of the suspect wanted in connection with the death of 30-year-old Raven Harris, who was fatally shot at the intersection of Old Bergen Road and Neptune Avenue in Jersey City on February 10, 2021.

identified as Raven Harris, as well as two male victims, 28- and 29-years-old. The three victims were transported by Emergency Medical Services to Jersey City Medical Center. Harris was pronounced dead at approximately 10:30 p.m. The Northern Regional Medical Examiner’s Office determined the cause of death to be Multiple Gunshot Wounds and the manner of death to be Homicide. The two male victims were treated for their injuries and released.

Anyone who sees Jimmy Colclough should not approach him, but should immediately contact the police.

The Hudson County Prosecutor’s Office Homicide Unit continues to actively investigate this case with assistance from the Jersey City Police Department. Anyone with information as to the current whereabouts of Colclough is asked to contact the Homicide Unit at (201) 915-1345 or leave an anonymous tip on the Hudson County Prosecutor’s Office official website at https://www.hudsoncountyprosecutorsofficenj.org/anonymous-tip/. All information will be kept confidential.

The above charges are merely accusations and the defendant is presumed innocent until proven guilty. R.P.C.3.6(b)(6)