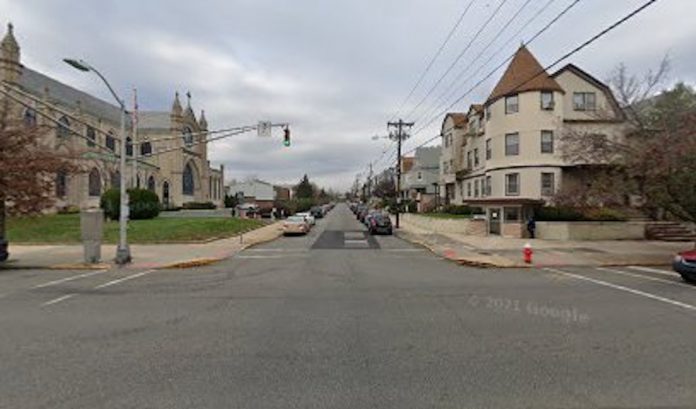 Bayonne Police Captain Eric Amato reports that q 55-year old man was assaulted on Thursday while walking on a Bayonne street.  The assailant was a 14-year old, Bayonne boy.

According to Amato, Juvenile 1 was taken into custody at 5:32 pm from the area of 29th Street and Avenue C.  Officers responded to the area on a report of an assault in progress.  Upon arrival, officers encountered the 55-year old male victim seated on the sidewalk with multiple abrasions to his right arm and a serious injury to his jaw.

Bayonne Police were able to locate Juvenile 1 on a nearby corner.  He was positively identified as the actor and taken into custody.  The victim was transported to an area hospital to be treated for his injuries.

The young teenager has been charged with aggravated assault.