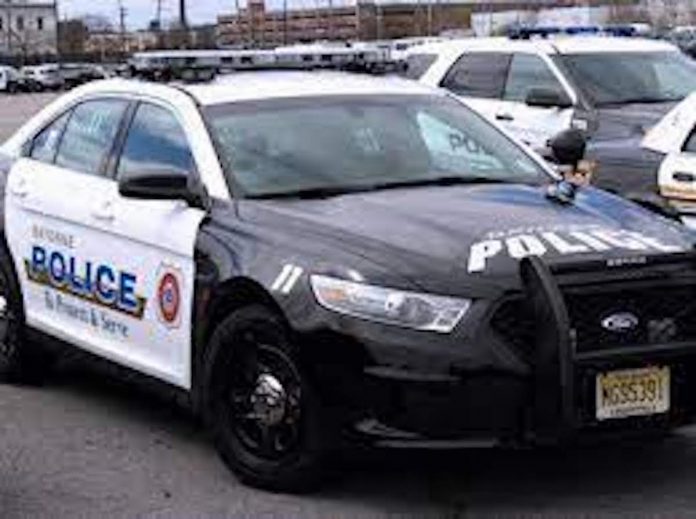 19-year old Omar Hassanien of Avenue C in Bayonne has been arrested and charged with criminal sexual contact according to Captain Eric Amato.

Hassanien was taken into custody at 3:36 pm from the area of Evergreen Street on Saturday, May 29.

Captain Amato says officers responded to the area of 10th Street and Avenue C on a report of a sexual assault.  According to the 48-year old female victim, after parking her vehicle in the area, she observed a male, later identified as Hassanien, lurking in the area and looking at her through her car window before pacing at the rear of her vehicle.

Fearful, she remained in her vehicle for a short time then exited and made her way to the trunk.  As she was at the trunk, Hassanien walked behind her and rubbed his genitals on her buttocks before fleeing south on Avenue C.  A description was broadcast to all police units and officers observed a male matching the description on Evergreen Street.

An on-scene investigation led to Hassanien being positively identified as the actor and he was placed under arrest.