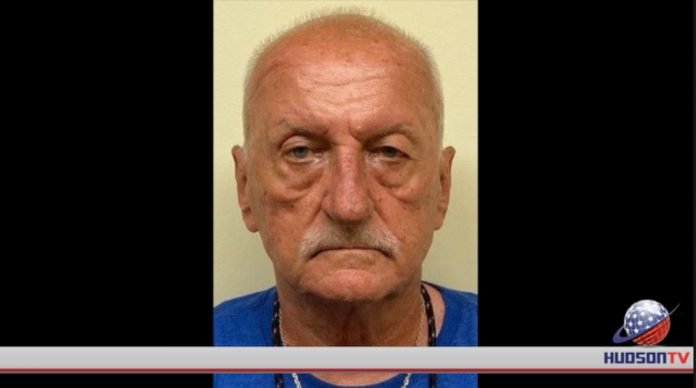 Bergen County Prosecutor Mark Musella announced the arrest of WALTER MASLANCZUK (DOB: 02/23/1944; married; retired) of Rutherford, NJ on charges of Sexual Assault By Contact, Aggravated Sexual Contact, and Endangering The Welfare Of A Child. The arrest is the result of a joint investigation conducted by the Bergen County Prosecutor’s Office under the direction of Chief Robert Anzilotti and the Rutherford Police Department under the direction of Chief John R. Russo.

On Tuesday, July 7, 2020, the Rutherford Police Department received information that WALTER MASLANCZUK engaged in sexual activity with a juvenile on numerous occasions over the past three years in Rutherford.

Prosecutor Musella states that the charges are merely accusations and that the defendant is presumed innocent unless and until proven guilty beyond a reasonable doubt, and he would like to thank the Rutherford Police Department for its assistance in this investigation.