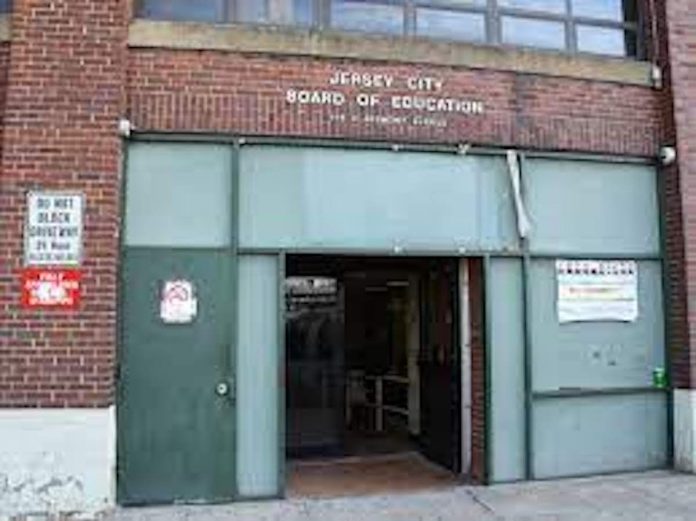 There will be eight candidates on the November 8th Jersey City Board of Education ballot seeking one of three, open school trustee seats, including incumbent Vernon Alexander Hamilton, who goes by his middle name, the same as the historic American statesman of more than 200 years ago.

Three years ago Hamilton was initially disqualified from running by the Hudson County Clerk because he did not use his full name, but he ultimately prevailed and won a seat on the Board.  Now he’s seeking re-election as one of eight candidates.

The complete list of trustee candidates for the Jersey City Board of Education is as follows: