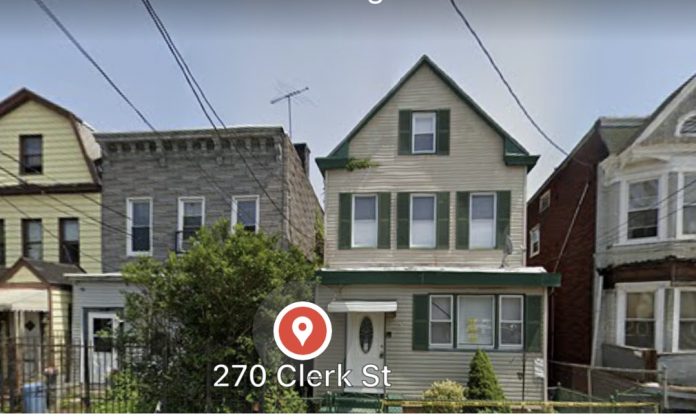 Upon arrival, firefighters encountered a two-alarm fire with heavy fire and smoke conditions that was confined to the second floor of the residence. Firefighters gained access and found the woman unresponsive in her bedroom. She was pronounced deceased at 11:44 a.m.

One Jersey City Fire Captain was transported to the Jersey City Medical Center for treatment of minor injuries. The fire was reported under control at 11:38 a.m.