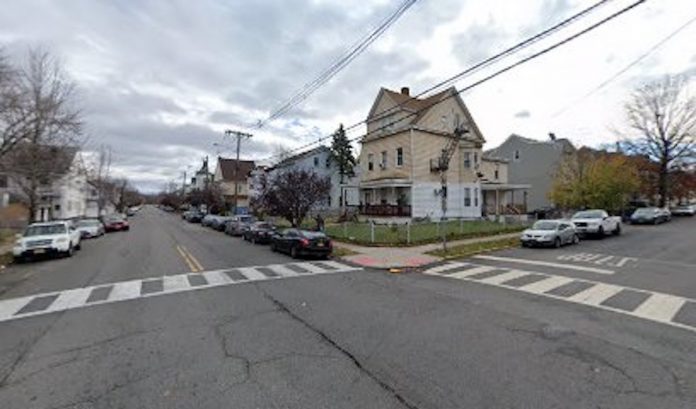 SHOOTING IN AREA OF 14th AVENUE AND EAST 23RD STREET IN PATERSON
The recent rash of shootings in Paterson continues, as Passaic County Prosecutor Camelia M. Valdes and Paterson Police Chief Ibrahim Baycora have announced that at approximately 12:50 a.m. on September 11, members of the Paterson Police Department responded to the area of 14th Avenue and East 23rd Street after a report of shots fired.
Upon arrival, police located a potential crime scene and two, 39-year-old male Paterson residents who each sustained non-fatal gunshot wounds. The victims were immediately transported to Saint Joseph’s University Medical Center in Paterson for treatment.
While at the scene, police were notified that a 25-year-old female Moonachie, New Jersey resident and a 40-year-old male Paterson resident had arrived at Saint Joseph’s University Medical Center in Paterson via private vehicles seeking treatment for non-fatal gunshot wounds.
The investigation remains active and ongoing. More information will be released once it becomes available.
The Passaic County Prosecutor’s Office asks anyone with additional information about this incident to contact us on our tips line at 1-877-370-PCPO or tips@passaiccountynj.org or contact the Paterson Police Ceasefire Unit at 973-321-1342.