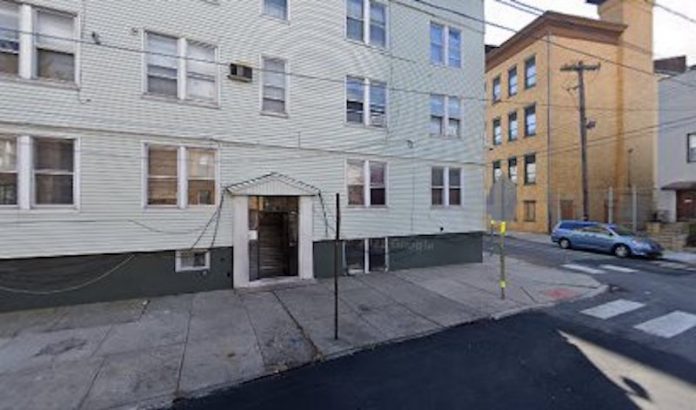 According to city spokesperson Kimberly Wallace-Scalcione, nine people, which included two minors, were arrested after the police department’s Violent Crimes Unit, Intel Violent Crime Initiative Unit and Street Crimes Unit responded to the building at 11:30 pm.  Wallace-Scalcione says police recovered two handguns, ammunition, along with several keys inside a bag hidden in a kitchen oven that appeared to belong to stolen cars.