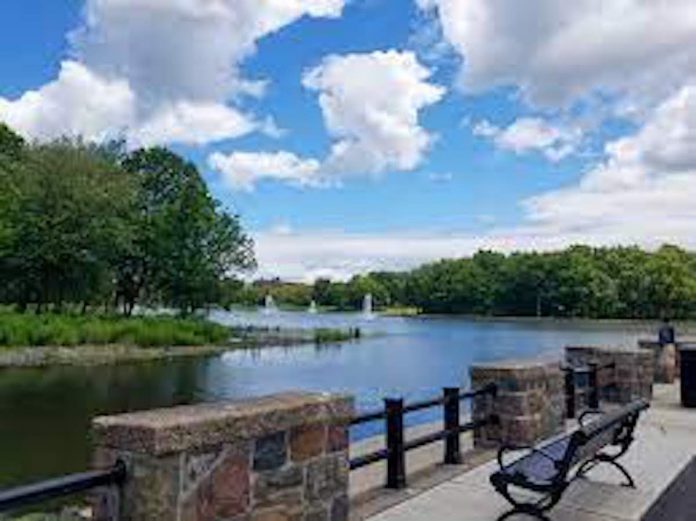 TRENTON – Attorney General Gurbir S. Grewal today announced that a man has been charged with attempted murder and bias intimidation for allegedly beating and choking a man he suspected of being gay in North Hudson Park in North Bergen, N.J., on June 22.

José Tobias Carranza Serrano, aka “Kevin Lopez,” 18, of Baltimore, Md., was arrested on June 23. He was charged by complaint with the following offenses:

“This defendant is charged with attempting to kill a complete stranger because he thought the man was gay,” said Attorney General Grewal. “The victim was beaten and choked so badly that he was unconscious for several hours before a passerby found him and called for help. Whether this type of hate-fueled violence is directed against the LGBTQ+ community or other groups, it is terribly destructive to society and we must push back against it in every way possible. That, of course, includes aggressively investigating and prosecuting those who commit such crimes. I commend the Hudson County Sheriff’s Office, Hudson County Prosecutor’s Office, and other collaborating law enforcement agencies for the investigation that led to this arrest.”

The case is being prosecuted jointly by the Division of Criminal Justice and the Hudson County Prosecutor’s Office.